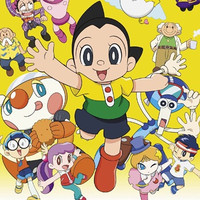 It is confirmed that Amazon Japan has listed a DVD of Robot Atom/Little Astro Boy for a release of November 3, 2015. The fourth remake anime series was aired for eight 12-minute episodes in Nigeria from March to April in 2014. Its target audience was kids under six years of age. Tezuka Productions co-produced it with Channels TV, the third largest TV station in the African country.

8. Astro and The 5 Adventures 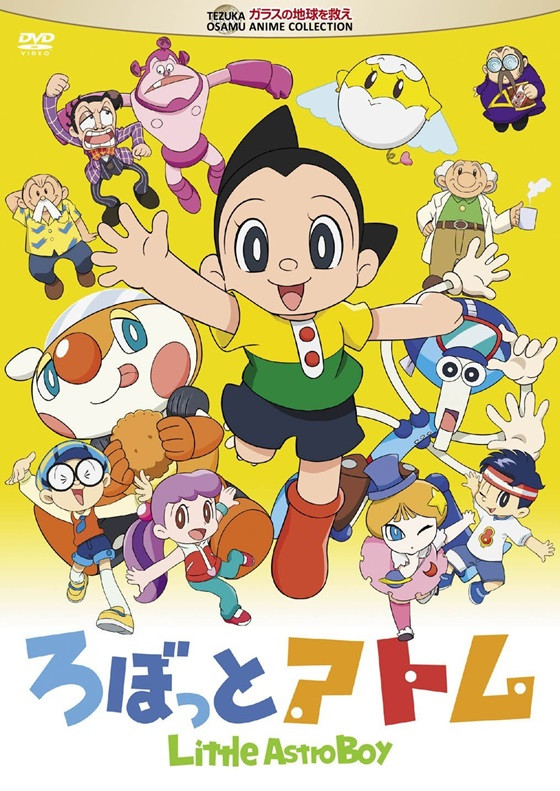 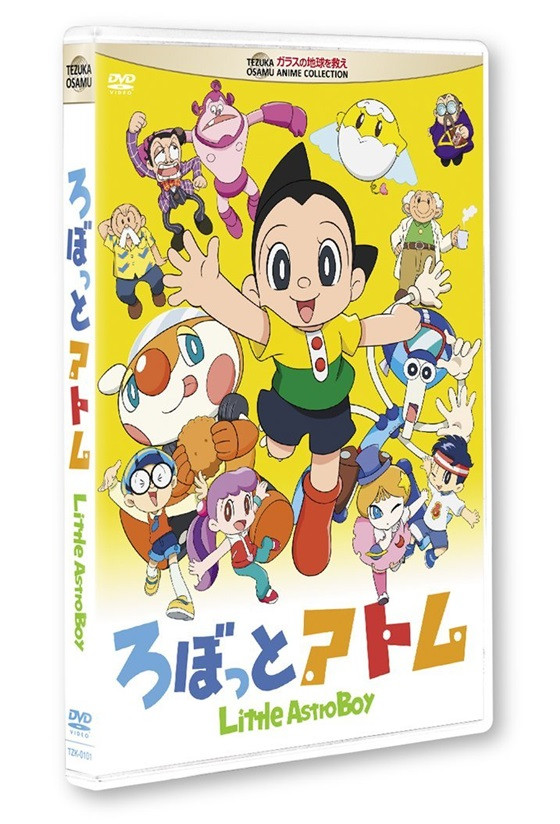 Pioneer Anime Animator, Kazuko Nakamura, Passes Away at the Age of 86