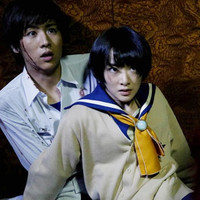 5pb.Games has posted a 90-second first trailer for the upcoming live-action film adaptation of Team GrisGris' horror adventure game series Corpse Party, starring 19-year-old member of Japanese girls idol group Nogizaka46, Rina Ikoma. The first game of the franchise was released as a freeware in 1996, then it has expanded to various media, including manga, novels, and OVAs produced by Asread (Minami-ke, Future Diary).

39-year-old Masashi Yamada, who has mainly worked on horror genre films, such as Hitori Kakurenbo (2009) and New Hanako of the Toilet (2013), serves as director. Voice actress/singer Asami Imai performs the theme song "BABYLON ~before the daybreak" and it will be released as her 16th single on July 22. She has sung all of theme songs for the games and OVAs.

Corps Party will hit Japanese theaters on August 1 and will be simultaneously streamed on Nico Nico Live. 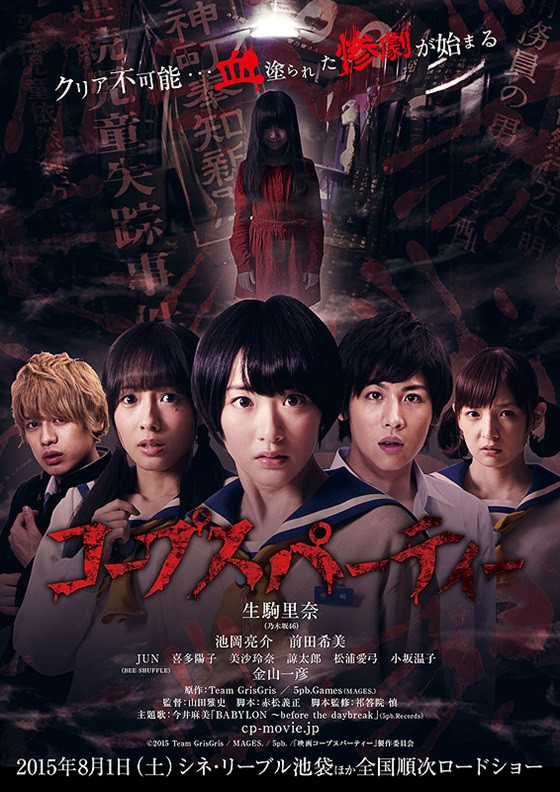 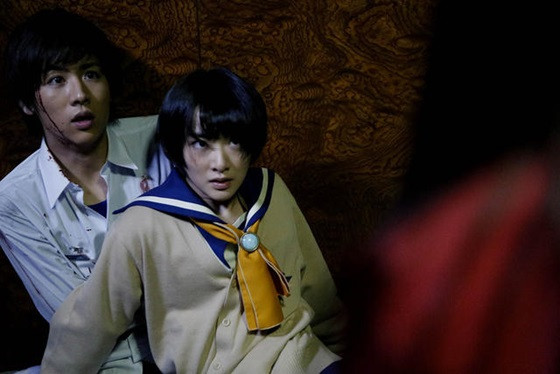 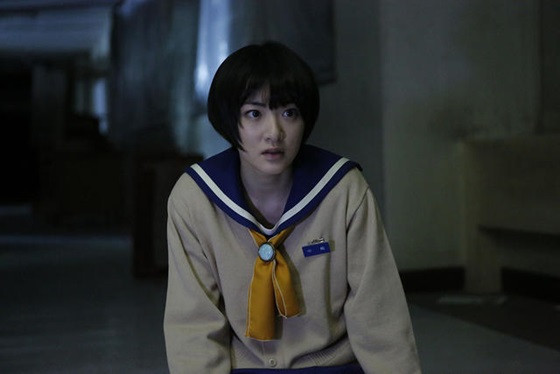 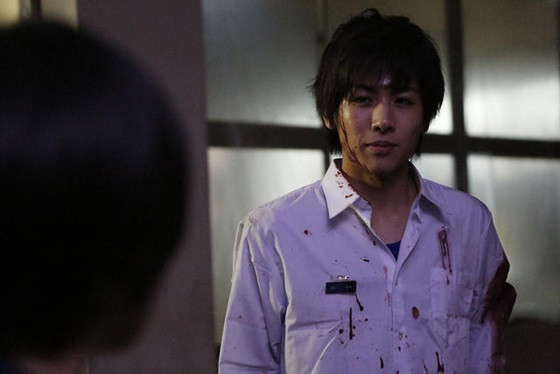 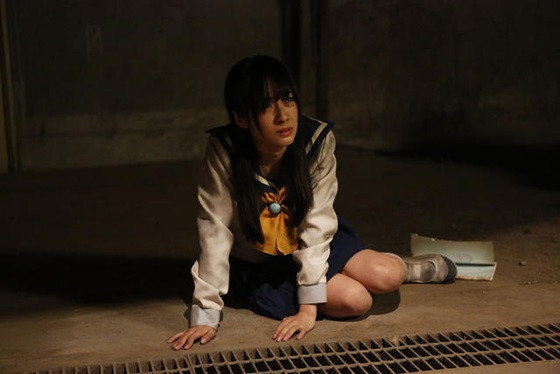 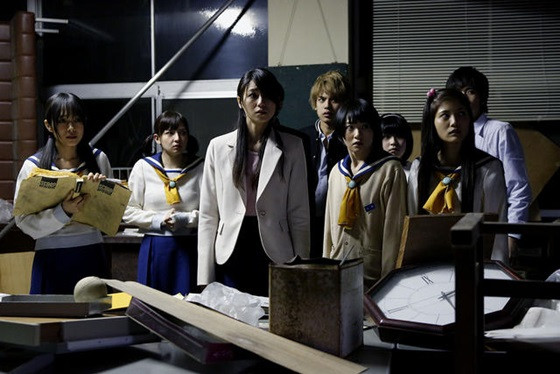