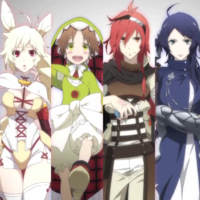 five volumes are available. Its story is set in a world threatened by "Majin" (Evil God) from the bottom

of the darkness. When it awakes, the god of destiny will choose six "Yuusha" (braves/heroes) and give

them a power to save the world. Adlet Mayer, who calls himself as "The greatest in the world," is chosen

as one of the six, but what he finds at the battlefield to stop Majin is seven Yuusha including him, not six.

Who is the imposter? 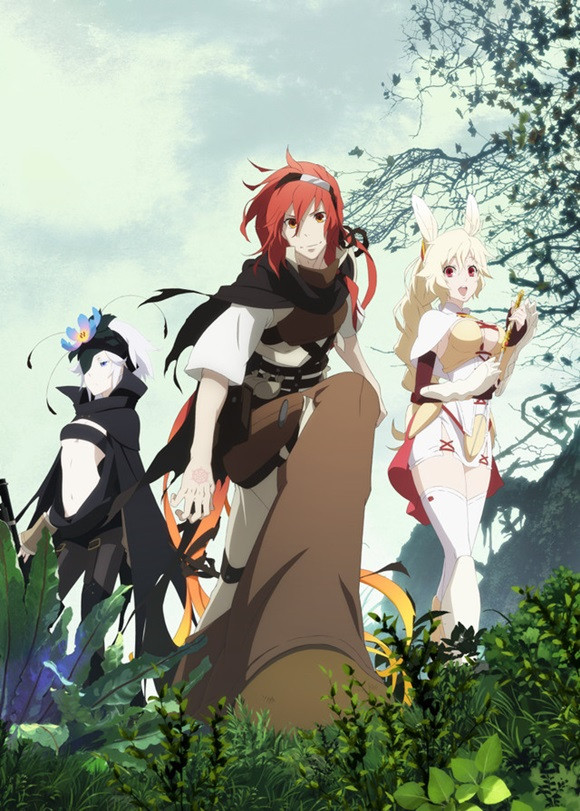