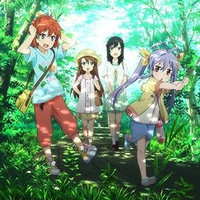 In addition, it is also confirmed that a new season of the web radio series hosted by its voice actresses

and Lantis Web Radio. More details including its hosts and stations will be revealed soon. 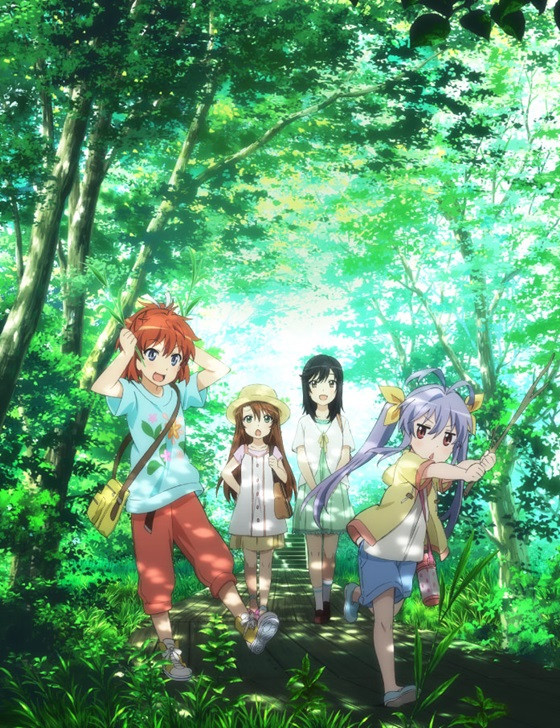 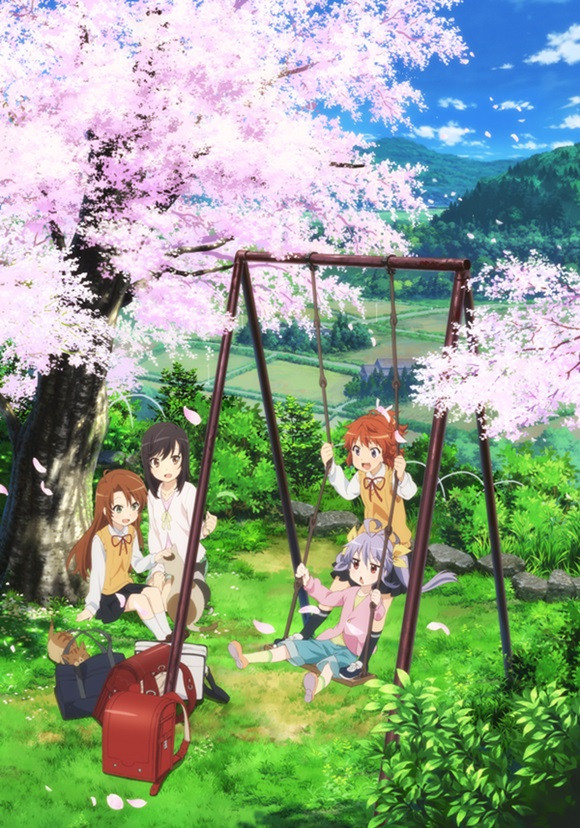