Renewing the highest record for three years in a row 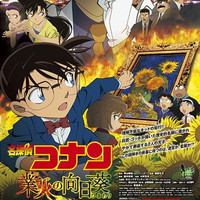 It was confirmed yesterday that the 19th Detective Conan film, Sunflowers of Inferno, earned 4.148 billion yen from 3,319,000 ticket sales in 37 days from its opening on April 18, finally becoming the most successful film in the anime franchise. The previous record was 4.11 billion yen by last year's Dimensional Sniper, which also updated the record of its predecessor, 17th film Private Eye in the Distant Sea's 3.63 billion yen.

Even in its sixth weekend of May 23-24, the Koubun Shizuno-directed film still ranked 6th, while one of its anime film competitors opened on the same day, Dragon Ball Z: Resurrection of F has already slipped out of the top 10. 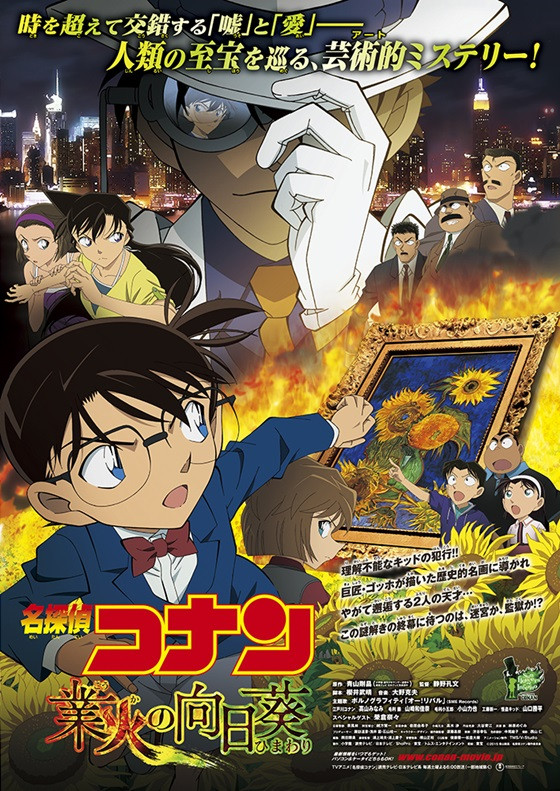