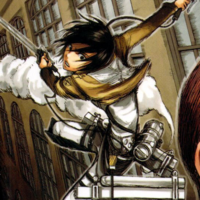 Beginning in June of 2015, dTV is expanding its coverage of Attack on Titan properties to include an original motion comic that adapts the first 14 chapters of Hajime Isayama's manga. This new "Bee Manga" will include sound effects as well as spoken dialogue. 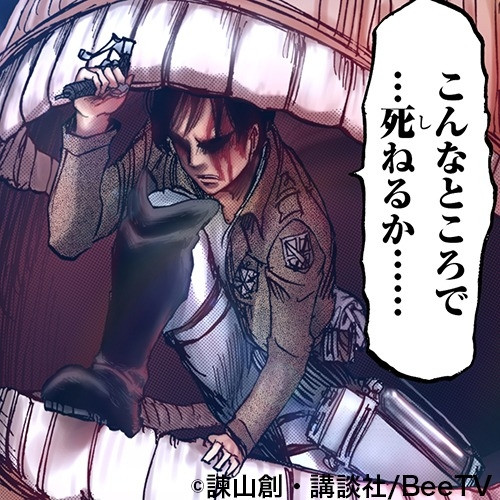 Interestingly, dTV reunited the cast of the Attack on Titan TV anime - including Yūki Kaji as Eren Jaeger, Yui Ishikawa as Mikasa Ackerman, and Marina Inoue as Armin Arlet - in order to re-record the dialogue using Isayama's manga as a template rather than the TV anime scripts. Yūki Kaji described the recording as a "rich, rewarding" experience and commented on the challenges posed in capturing the pathos of Isayama's artwork. 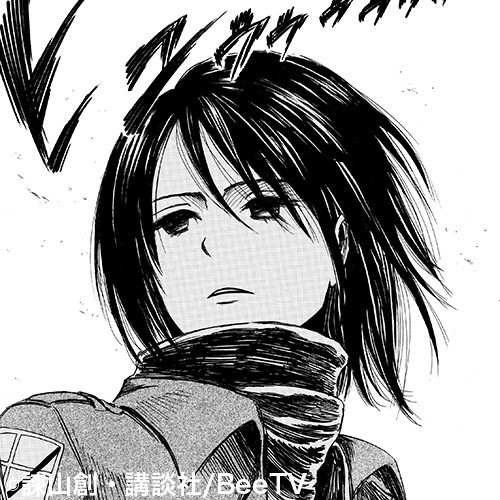