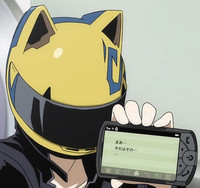 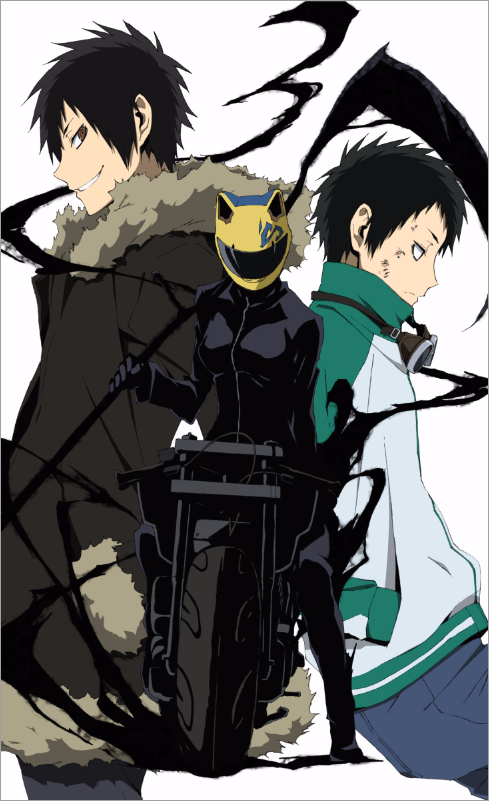 Durarara!! x 2, the TV anime based on the series of light novels by Ryohgo Narita, is continuing with its second story arc beginning in July of 2015. The "Ten" (or "Motion") arc marks the midpoint of Durarara!! x 2, with the third and final arc ("Ketsu" or "Conclusion") scheduled for January of 2016.

New members will be joining the cast, including:

Durarara!! Stage Play Gets Chaotic in April and May of 2020