As part of the 60th anniversary of Shueisha's monthly magazine Ribon 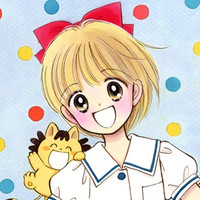 It has been announced that a 32-page one-shot new chapter of Megumi Mizusawa's fantasy shoujo manga in the 1990s, Himechan no Ribbon, will be published in the upcoming August issue of Shueisha's Ribon to be released in Japan on July 3. This is part of the 60th anniversary of the monthly shoujo magazine launched in 1955.

The manga was serialized from August 1990 to January 1994, then compiled in 10 tankobon volumes and six-volume bunko editions. It also got a 61-episode TV anime adaptation by Studio Gallop in 1992-1993, seven-volume novel adaptations written by Takashi Yamada in 1993-1994, and a musical adaptation starring Tsuyoshi Kusanagi (SMAP) and Tomoya Nagase (TOKIO) in 1993. A remake manga series Himechan no Ribbon Colorful illustrated by Shiho Koyumino was serialized in the magazine in 2009-2010. 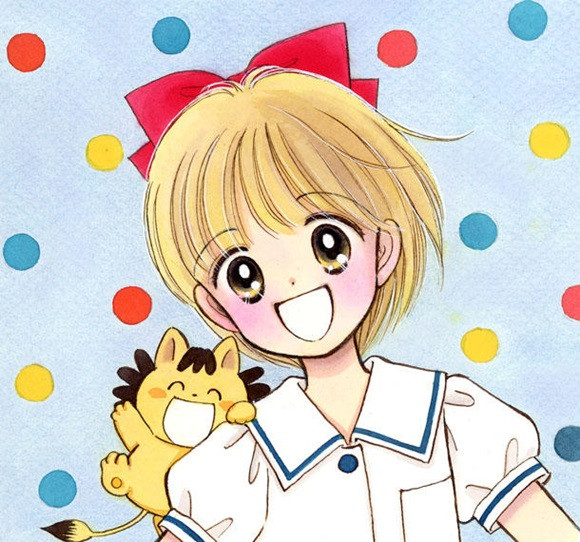 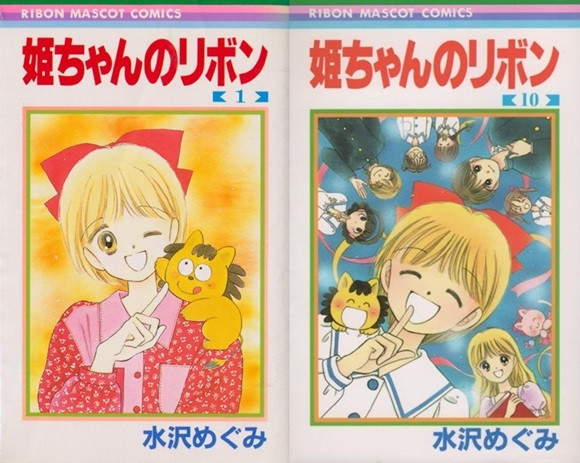 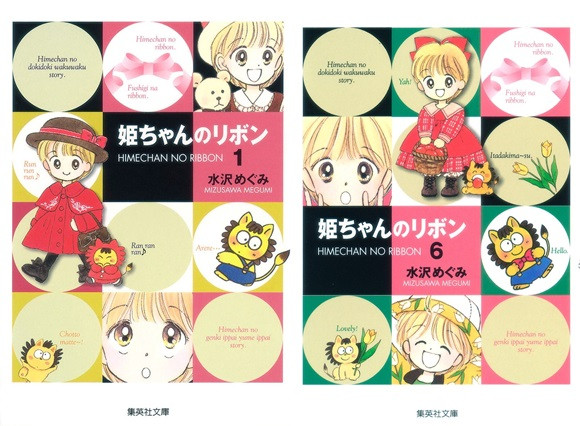 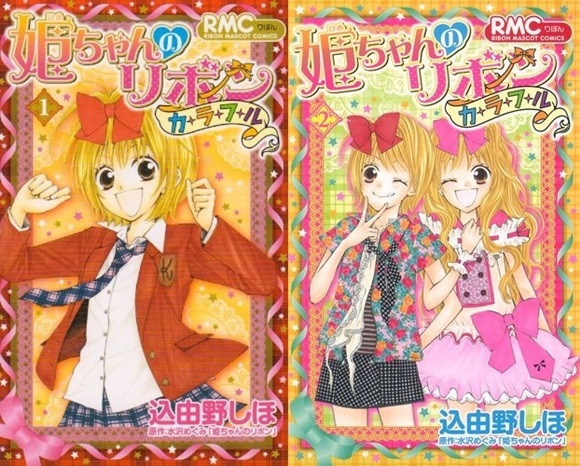 Tags
himechan no ribbon, shoujo manga
« Previous Post
VIDEO: CM for "KYOANI & DO FAN DAYS 2015" Event with English Subtitles
Next Post »
Hobby Japan and 70cm "Is It Wrong to Try to Pick Up Girls in a Dungeon?" Figures Previewed
Other Top News
2 Comments
Sort by: