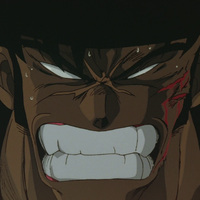 Less than a day after launching a Kickstarter campaign to crowdfund a Blu-ray release of Gainax's Otaku No Video mockumentary, Animeigo successfully reach their goal of raising $40,000 in pledges. With 22 days to go, they are now approaching $55,000. Following successes on this and Bubblegum Crisis, Animeigo announced plans to launch another Kickstarter this summer to fund a new Riding Bean release.

Now that #otakunovideo has funded, we’re accepting signups by PayPal and Indiegogo as well; see http://t.co/cTIv493pC9 for details. 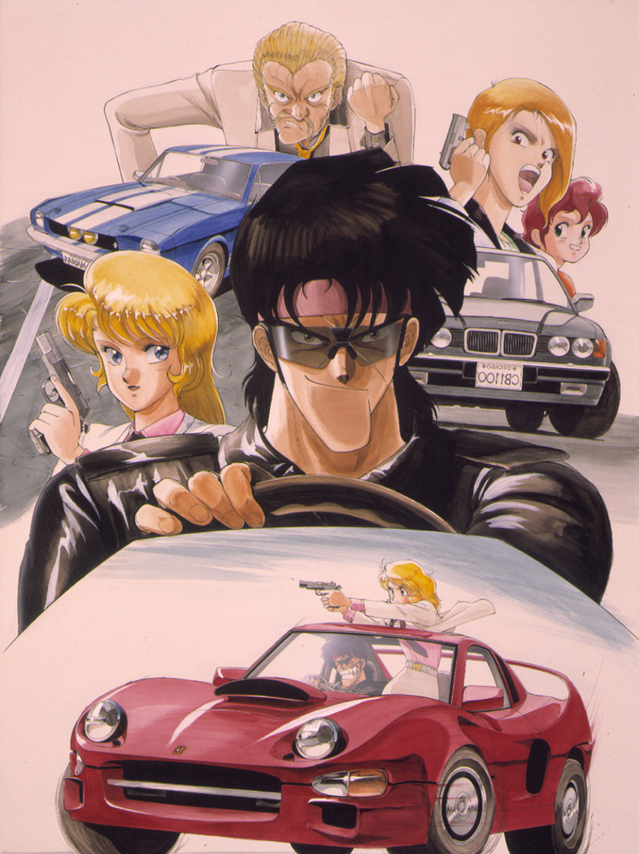