Symphony event features music from "Sonic the Hedgehog", "NiGHTS into dreams...", and more 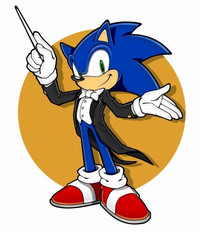 Crunchyroll previously reported on the 14th Game Symphony Japan concert, which will take place on October 10, 2015 at the Tokyo Metropolitan Theater. The concert features music exclusively from Sega video games, and now the entire line-up for the concert has been announced.

The concert will be divided into three segments. 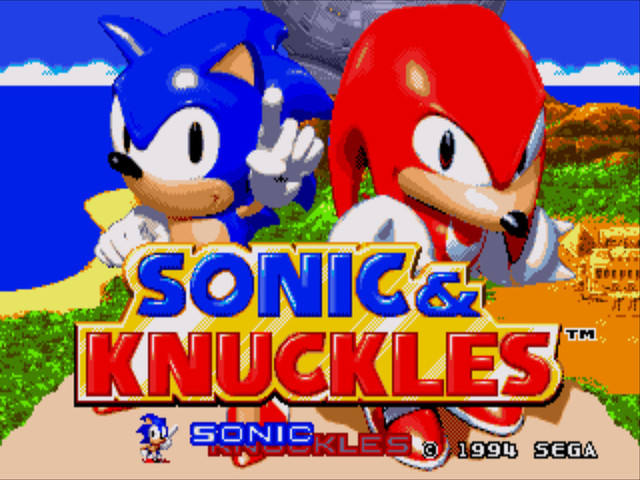 The 1st segment will consist of music from the Sonic the Hedgehog franchise: 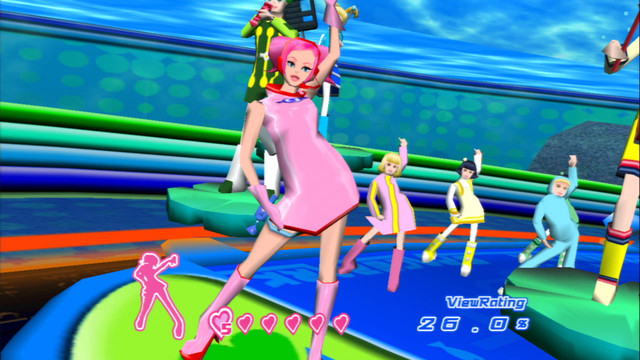 The 2nd segment will feature a variety of music from various Sega games: 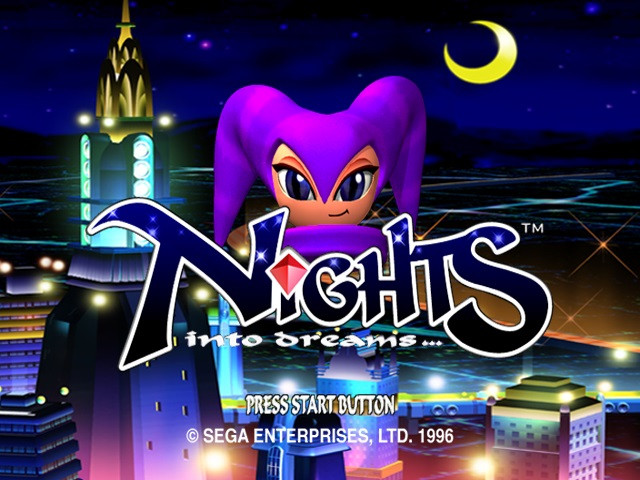 The 3rd and final segment will feature music from NiGHTS into dreams...

In addition to the musical line-up, a number of guests were also announced, including Sonic producer Takashi Iizuka, Hi-sCool! Seha Girls Dreamcast voice actress M.A.O, and comedian Kagawano Mizuwari (the stage name of Satoshi Shimizu). There will also be a "live via satellite" performance by Ulala, the protagonist of Space Channel 5.