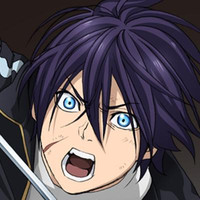 The site for the Noragami anime, now subtitled ARAGOTO and scheduled for fall 2015, has been updated with a new visual of the second Bones adaptation of Toka Adachi's Noragami, specifically the Monthly Shonen Magazine series' popular Bishamon Edition arc. 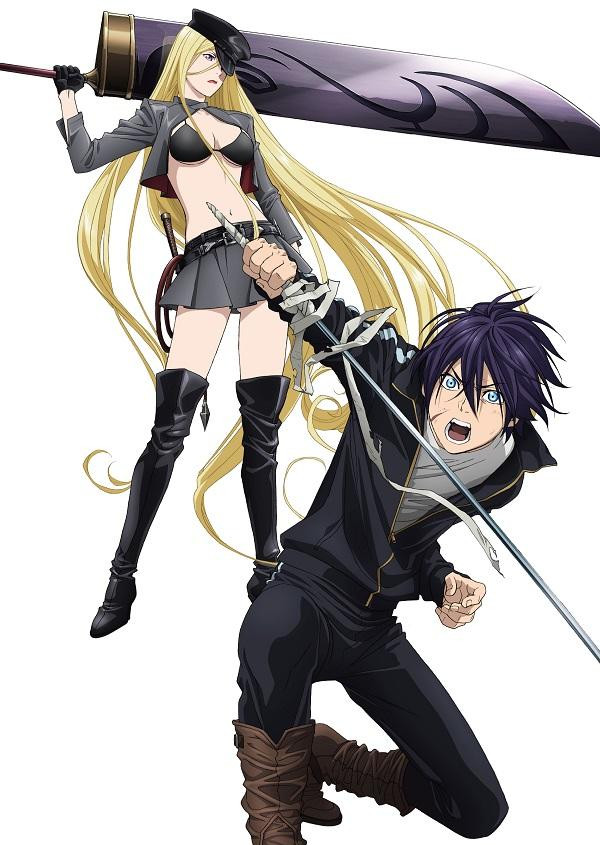 A rebroadcast of the first season is currently running Saturdays on FujiTV with a limited edition Blu-ray set planned for a September 25th Japanese release.

FEATURE: 8 Of The Best Funimation Fantasy Anime Now On Crunchyroll