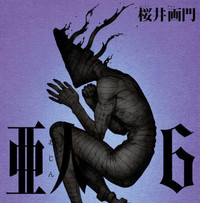 With manga magazine good! Afternoon's announcement that Gamon Sakurai's Ajin: Demi-Human is being adapted into a trilogy of anime movies, a site and Twitter feed have launched with visual and first promo video. The Knights of Sidonia team of chief director Hiroyuki Seshita and director Hiroshi Seko reunite on the Polygon Pictures project.

Seventeen years ago, an utterly immortal human was discovered on an African battlefield. Since then, more of these new and unknown life forms began to appear among mankind. These undying beings start to be known as "demi-humans." One day, just before summer break, a Japanese boy leaving his high school is involved in a traffic accident that kills him on the spot. Then, he comes back to life. A huge bounty is placed on his capture. Now the boy's attempt to evade all of mankind begins. 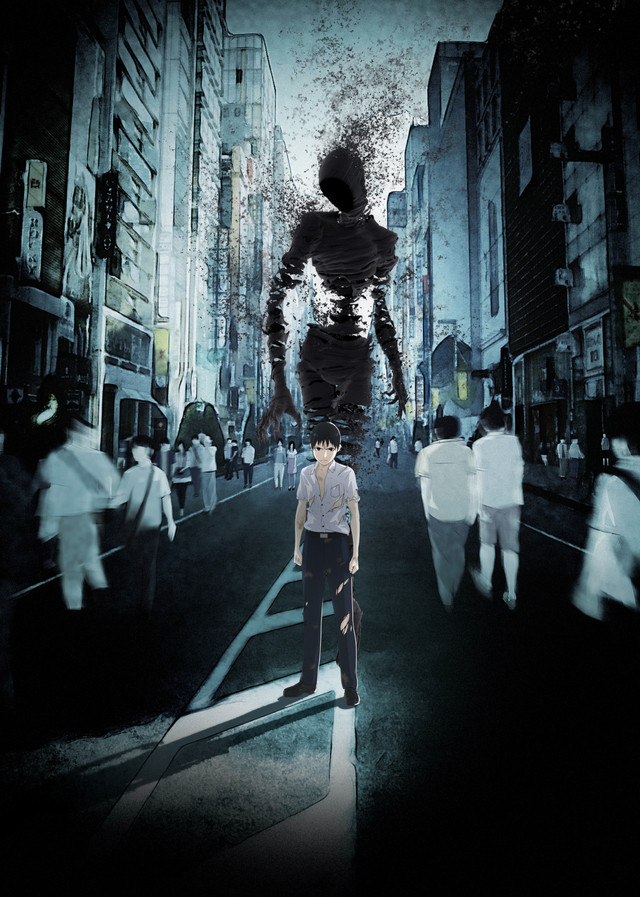