Series to premiere on noitamina block on July 3rd in Japan 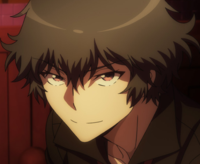 After first being announced last month, the first cast details for this Summer's Ranpo Kitan Game Of Laplace TV anime have been confirmed along with the reveal of a new key visual and a teaser confirming the broadcast date and opening theme. 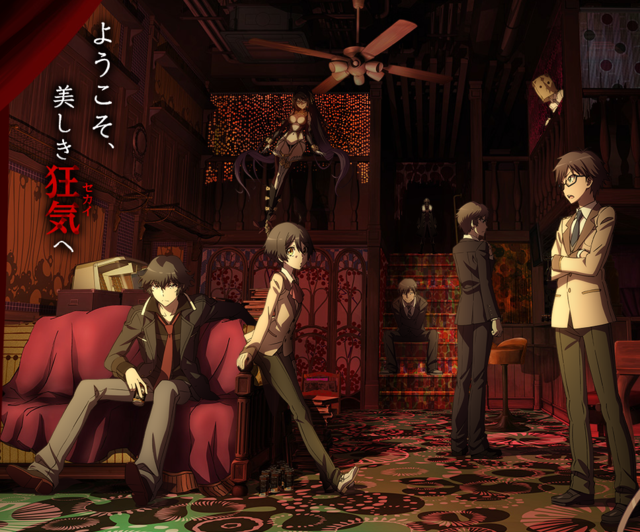 First, the initial cast has been confirmed to consist of Takahiro Sakurai as Akechi, Rie Takahashi as Kobayashi and Daiki Yamashita as Hashiba. The latest teaser has also announcedd the opening theme Speed to Masatsu which will be performed by amazarashi. The series is being produuced as a tribute to the 50th anniversary of writer Edogawa Ranpo's death in 1965. Below, the new teaser with a snippet of the opening theme: