Series voted by bookstore workers the must read manga of 2015 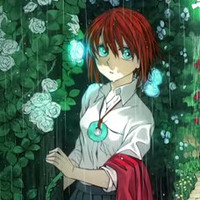 Celebrating half-a-million copies in print and the announcement of plans to release a limited edition of volume four in September, Mag Garden has posted a preview movie for Kore Yamazaki's supernatural fantasy/mystery The Ancient Magus' Bride. Seiko Yoshida (Madoka Magica's Kyōsuke) narrates a look at the series, voted by bookstore workers the must read manga of 2015. 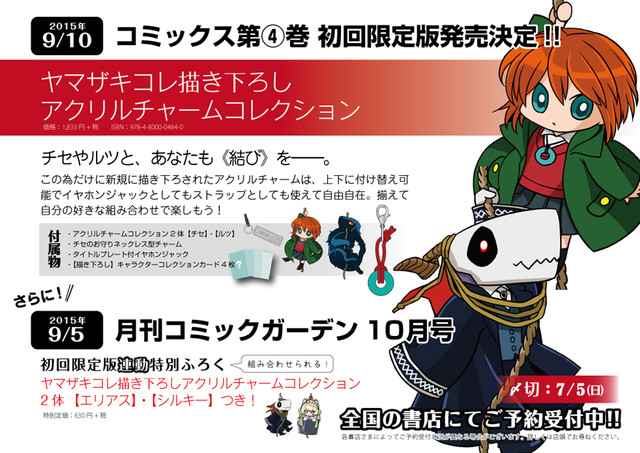 Seven Seas, who launched the manga in North America this spring, describes it: