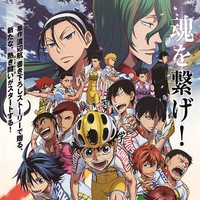 The official website for the upcoming all-new feature film based on Wataru Watanabe's road bicycle racing-themed manga Yowamushi Pedal today posted its main visual featuring all of the main characters, and also announced its main staff. It is scheduled to open in Japan on August 28.

While all of the main voice cast reprise their roles, Osamu Nabeshima, the director of the two TV anime series, serves as general director with director Norihiro Naganuma, who recently worked for My Little Monster and Hozuki no Reitsu as assistant director. Reiko Yoshida (K-ON!, Girl und Panzer) provides the screenplay based on the original story written by the manga author Watanabe, which is set in the "Hinokuni Yamanami" race in Kumamoto Prefecture after the Interhigh championship.

will be released on August 19. 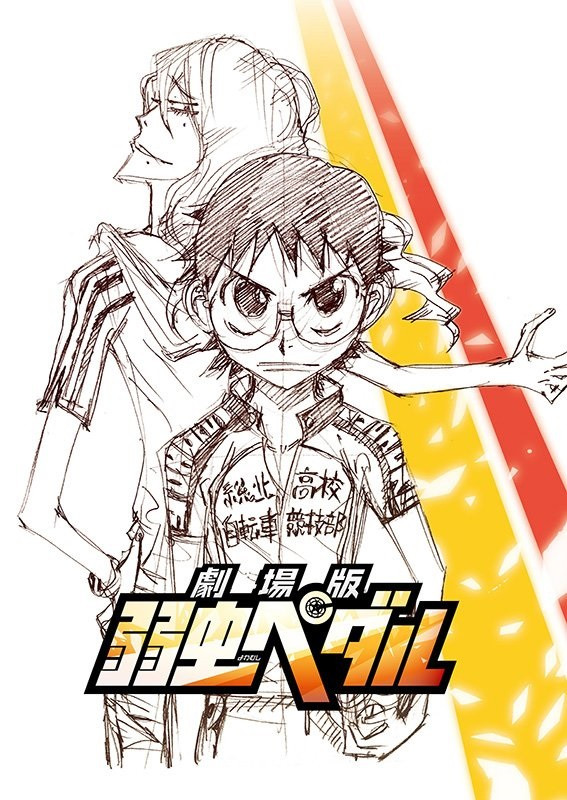