Museum hosts "The World Beyond Your Imagination" exhibit by acclaimed artist 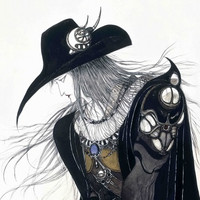 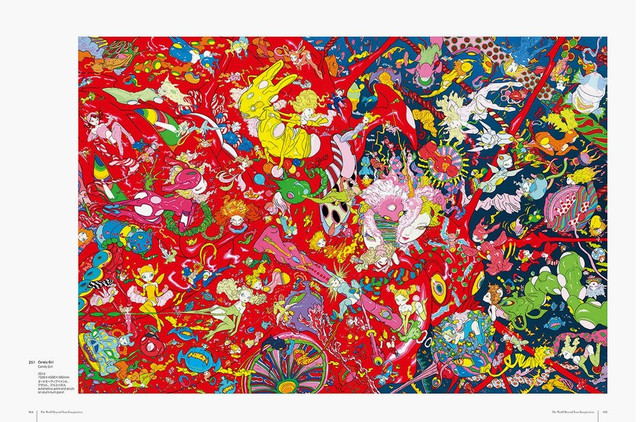 Residents of Kobe, Japan, will soon have the opportunity to travel to a world beyond their imagination, because the Hyōgo Prefectural Museum of Art will be hosting an art exhibit featuring the work of Yoshitaka Amano. 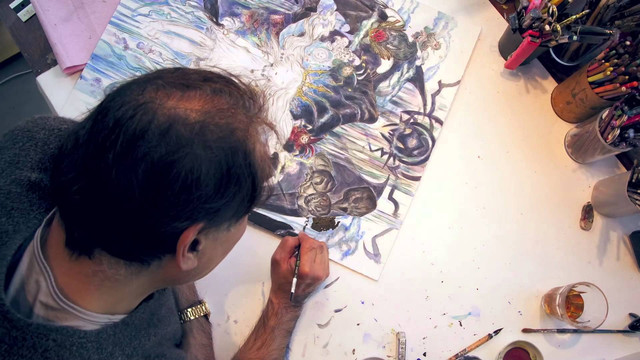 Yoshitaka Amano is a prolific, award-winning artist who is probably most famous in the West for his artwork for the Final Fantasy series of JRPG video games, as the illustrator for the Vampire Hunter D light novels, and as a character designer for Tatsunoko Productions anime such as Science Ninja Team Gatchaman and the Time Bokan series. Amano also collaborated with Neil Gaiman on the 1999 graphic novel, Sandman: The Dream Hunters. 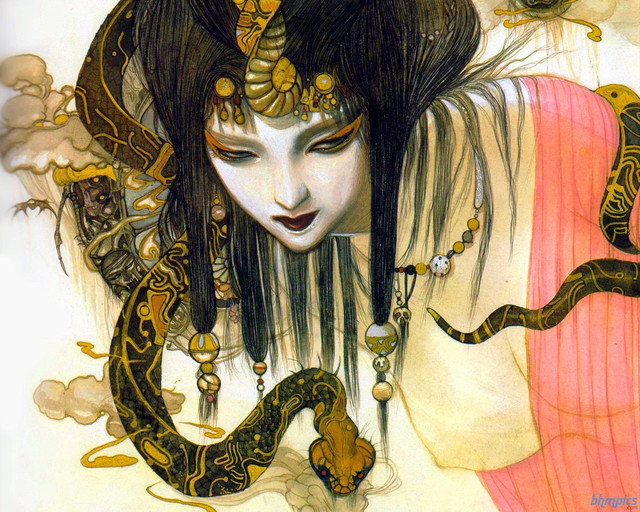