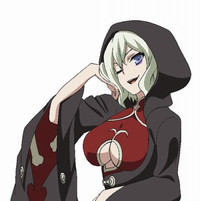 The joking fan reaction to this character... 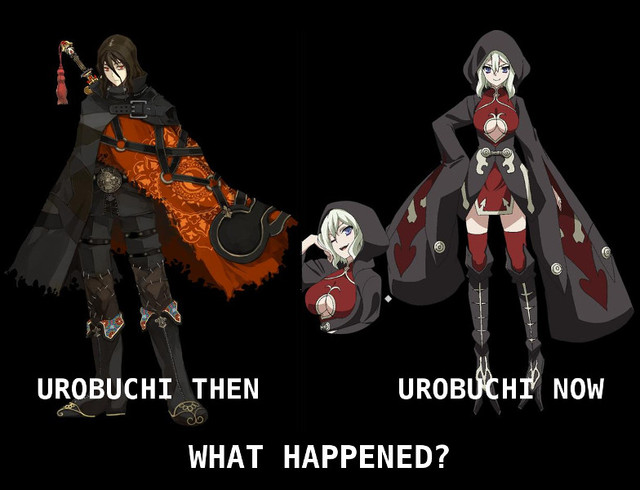 The first entry of the project, TV anime Chaos Dragon: Sekiryu Seneki is scheduled to premiere on Tokyo MX July 2nd. Its story is set in small island country Nil Kamui, wedged between two great nations Donatia and Kouran. After its Red Dragon guardian god starts going out of control, a mixed research team is sent to the island.