Could a new project involving the "Chrono Trigger" JRPG series be brewing? 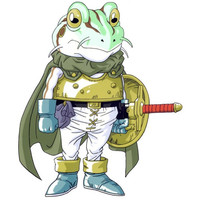 Square Enix is no stranger to teaser advertisements, but what has set the hearts of Japanese fans a-flutter with the above video has nothing to do with the announcements involving Final Fantasy XIV or Deus Ex. No, instead speculations abound on the choice of music involved. 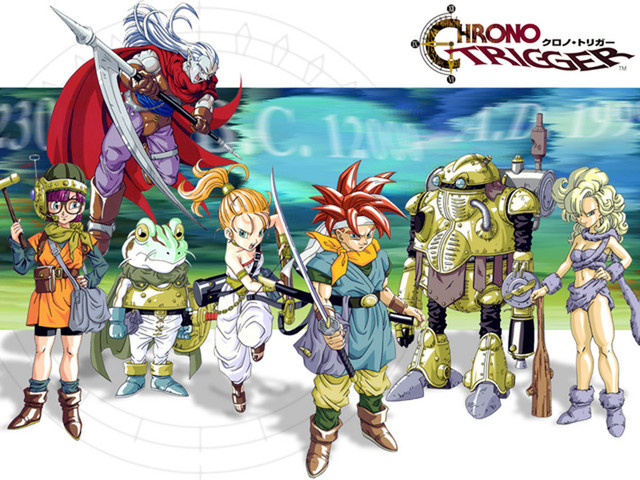 The promo video uses a remix of "Frog's Theme" from Chrono Trigger, the much-beloved Super Famicom / Super Nintendo JRPG which conveniently is celebrating its 20th anniversary this year. Could a Chrono Trigger-related announcement be on the way at E3?