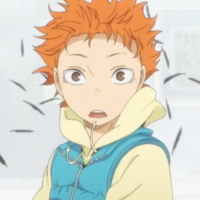 Cinema Today has posted a 30-second new trailer for "Owari to Hajimari" (The End and the Beginning), the first part of the two-part compilation film of the Haikyu! TV anime first season, based on Haruichi Furudate's volleyball-themed sport manga. The first season produced by Production I.G was aired for 25 episodes from April to September 2014, and the second season is already set to begin this October.

The first part "Owari to Hajimari" will be screened at selected theaters across Japan from July 3 for a limited time of two weeks, then the second part "Shousha to Haisha" (Winners and Losers) will follow on September 18. 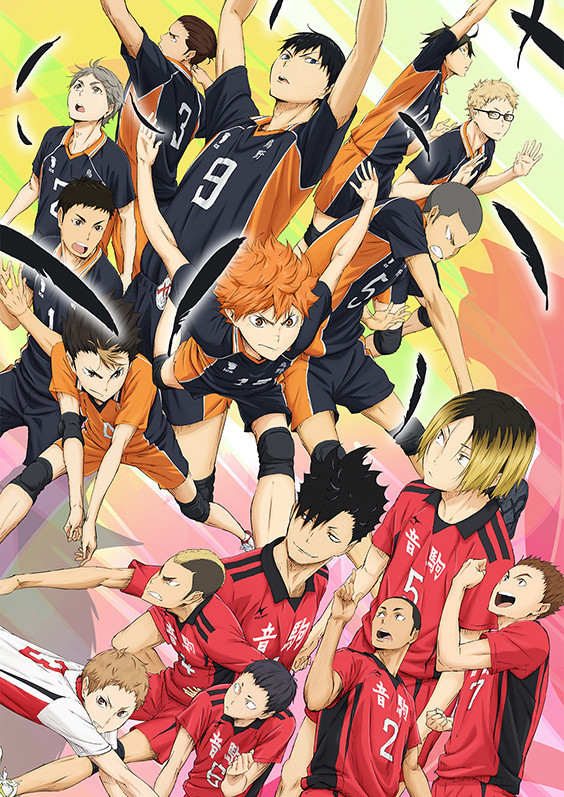 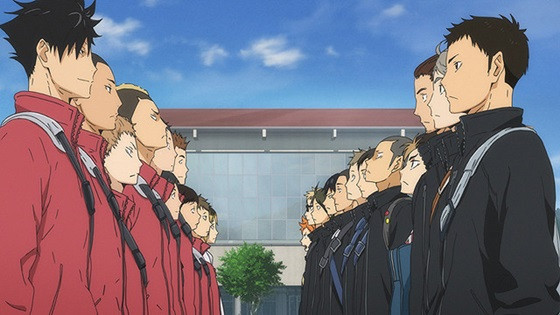 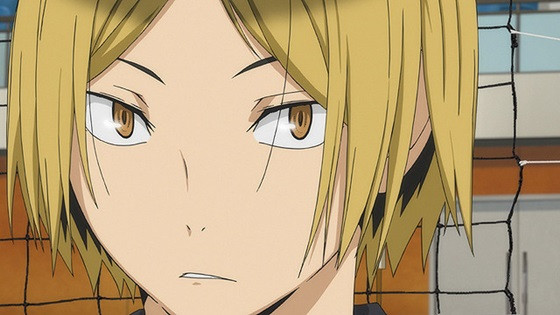 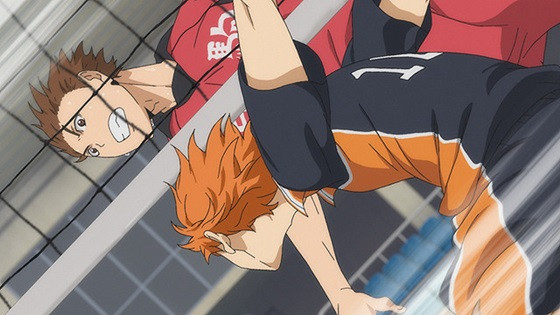 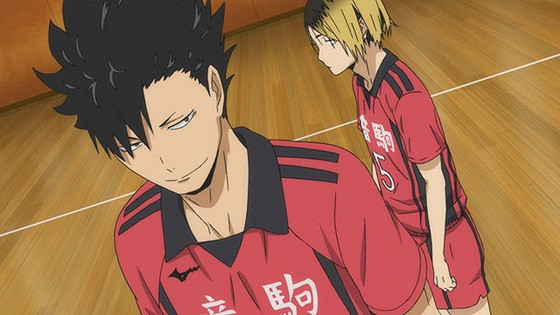 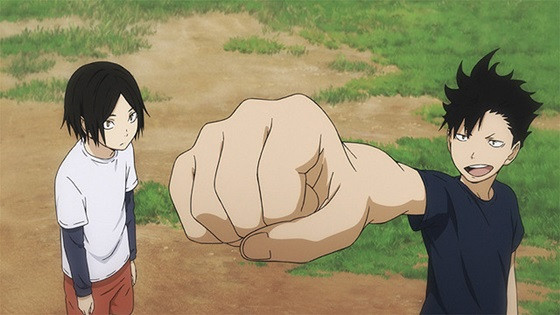 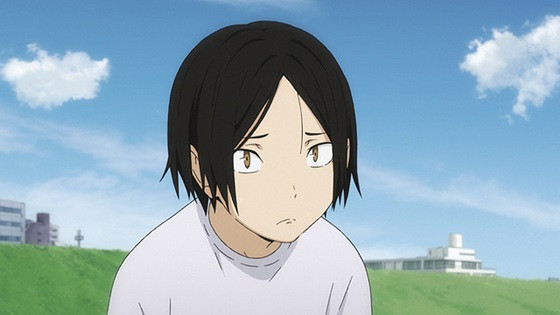 QUIZ: Which Haikyu!! Team Would You Be On?