Hiroyuki Sawano, who composed the soundtrack to the Attack on Titan TV anime series, is back 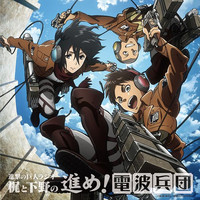 Hiroyuki Sawano, who composed the soundtrack to the Attack on Titan TV anime series is back with "the DOGS," a new theme song to Jiyuu no Tsubasa. Its single is scheduled for July 1, four days after the release of the film.

Following the first part which compiled the first 13 episodes of the TV anime in November 2014, the second part will open in Japan on June 27. For those who missed the first opportunity, the first part will be screened again at selected theaters between June 20 to July 3 at the special discount price of 1,000 yen (about 8 US dollars).

Linked Horizon's "Guren no Zahyou" (Crimson Coordinates) was used as the theme song for the first film Guren no Yumiya.

Check out a preview of "the DOGS" 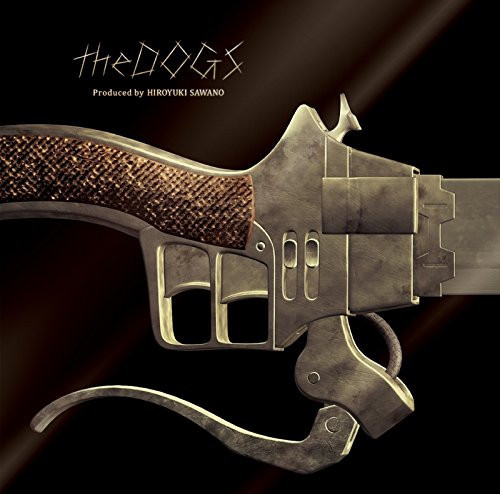 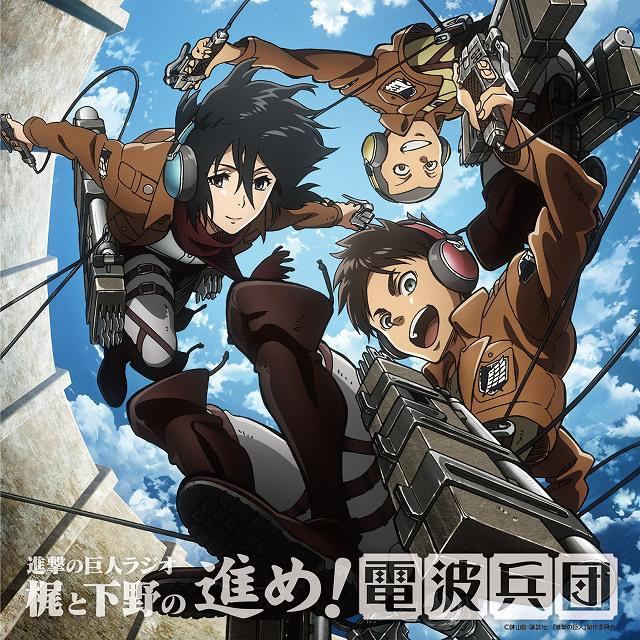 With screenings of the movie, theaters will be selling 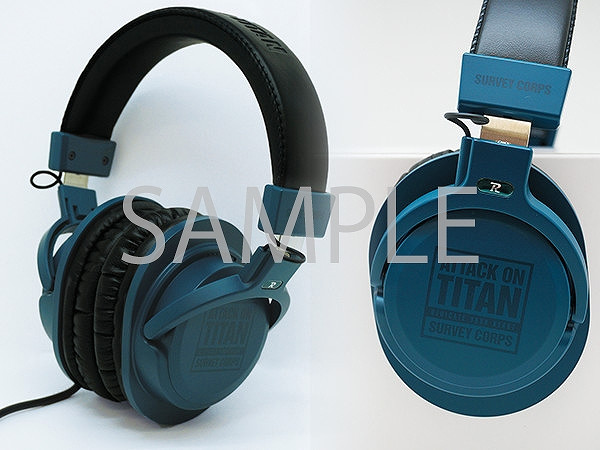 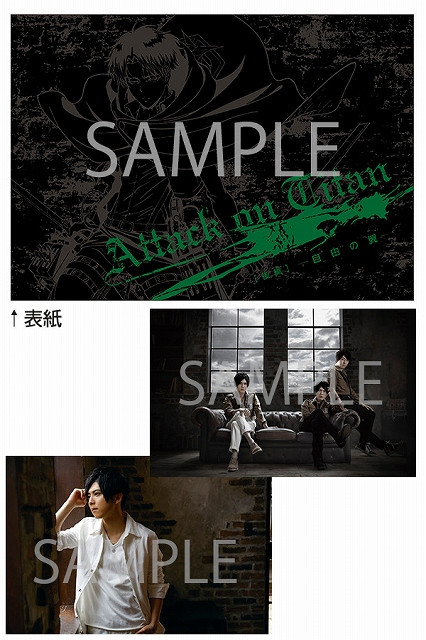 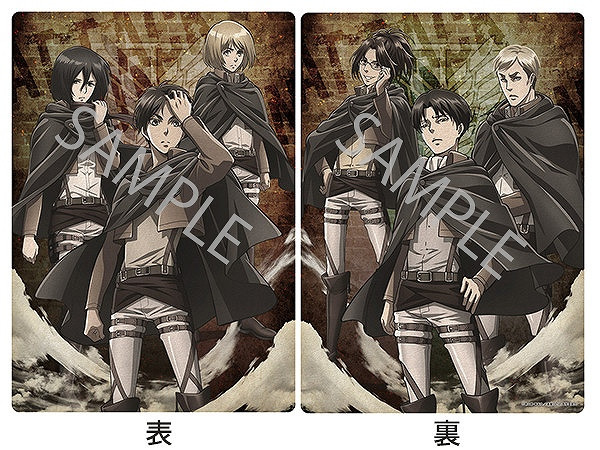 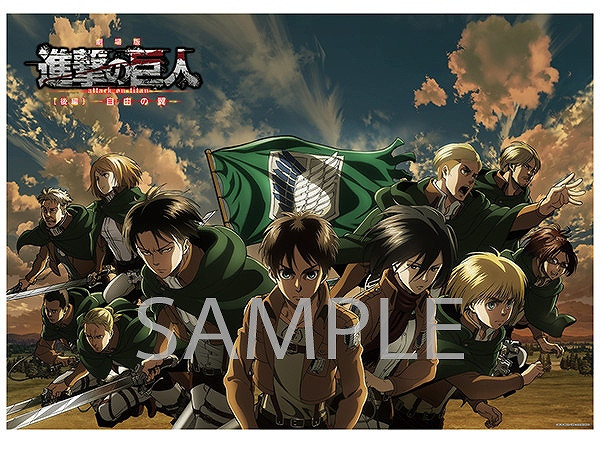 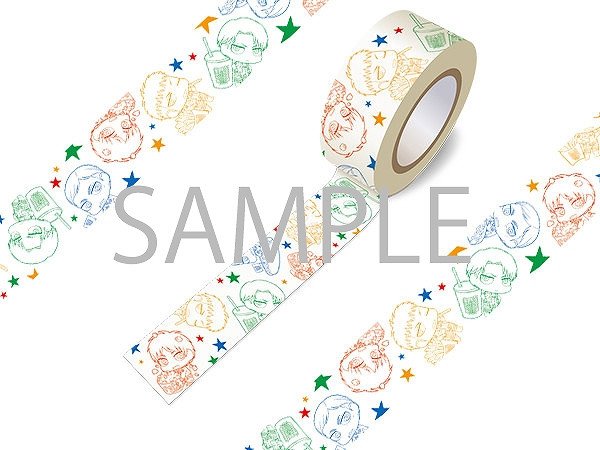 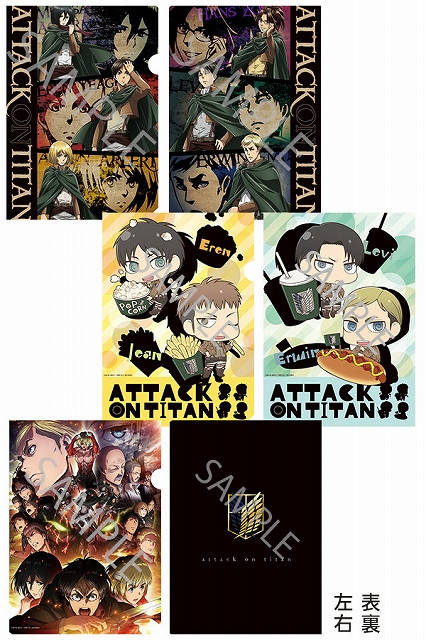 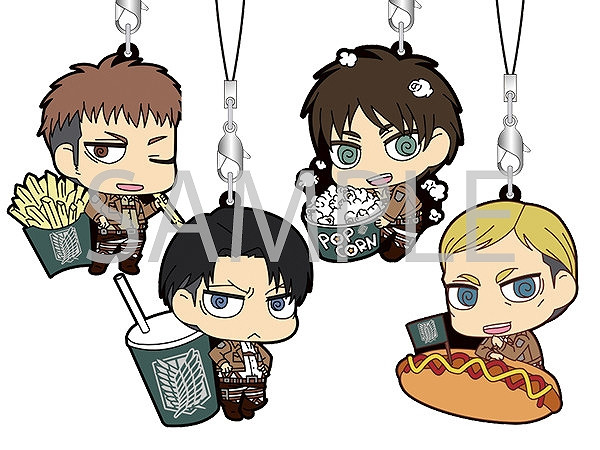 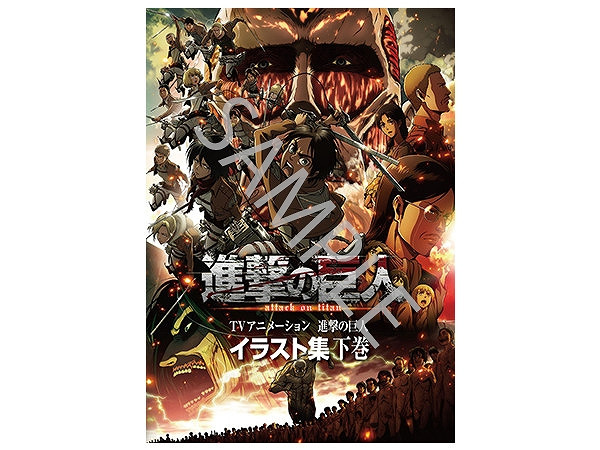