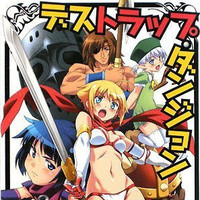 When English fantasy author Ian Livingstone's Fighting Fantasy adventure gamebook was first published in Japan, it used a localized version of the Puffin Books' original 1984 cover. Hobby Japan's 2008 version, not so much. And, let's say that Livingstone isn't entirely enamored with the later book art from Yosai Kuchu, designer of Queen's Blade's Nanael and character designer on the Makai Tenshi Jibril ero-game series. 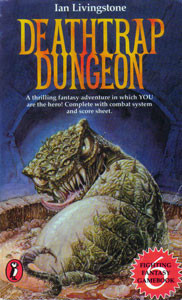 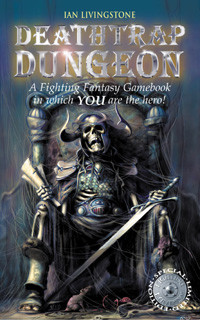 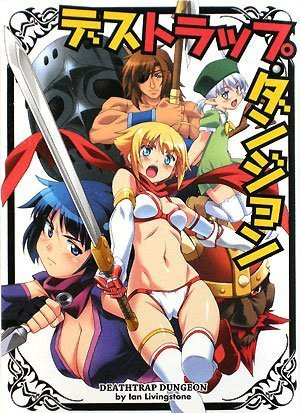 So there you have it! https://t.co/NWoovvoK4H

@ian_livingstone And Here is characters of Samurai Sword. I feel funny. pic.twitter.com/OZGLXCj2Lb

Comparisons from Deathtrap Dungeon and Steve Jackson's House of Hell 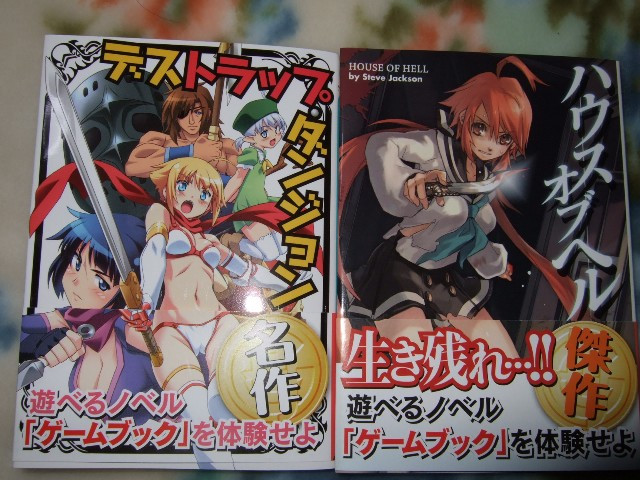 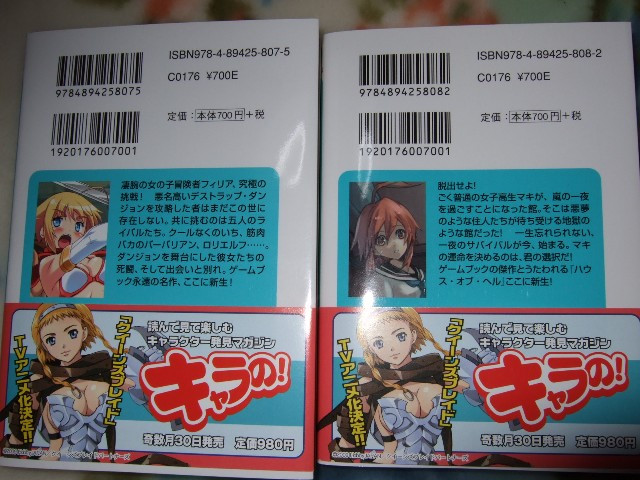 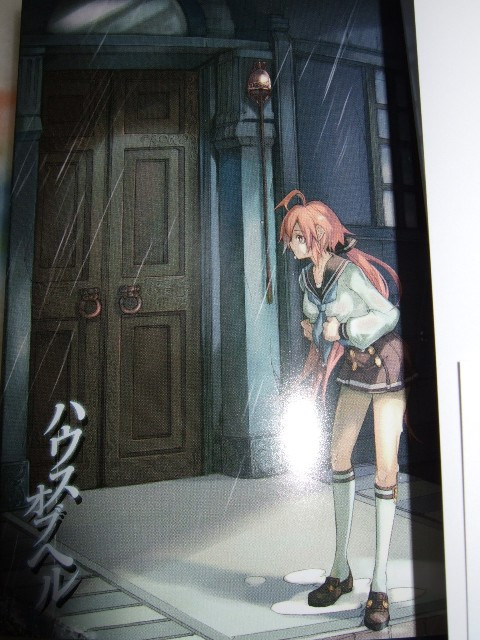 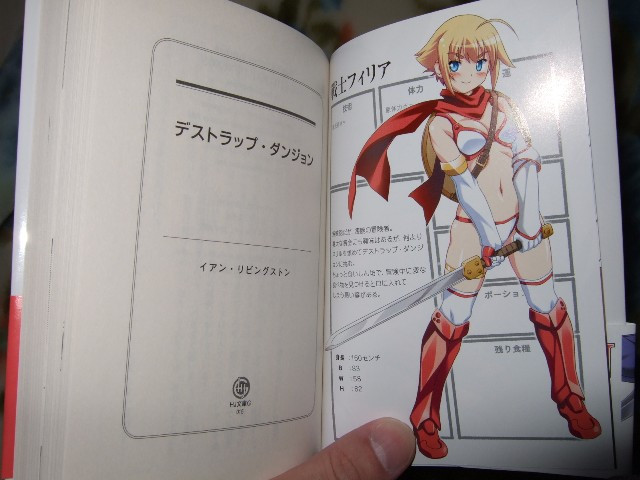 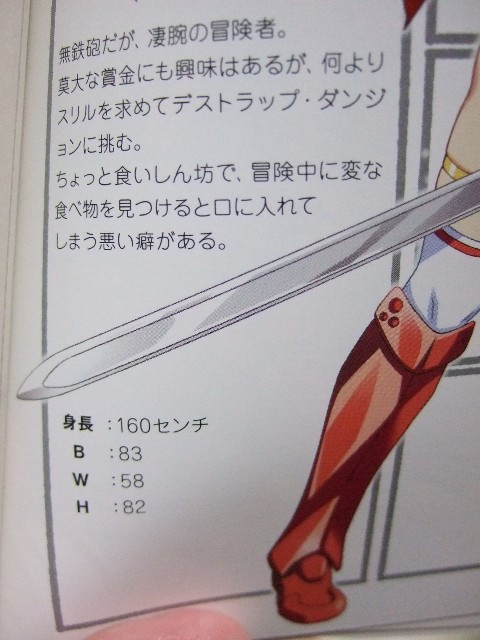 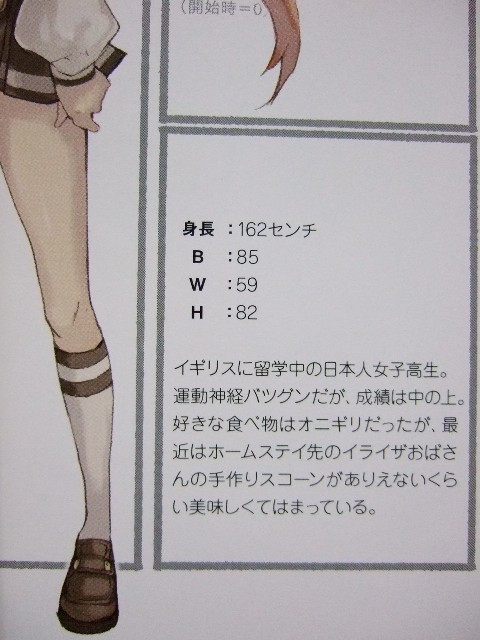 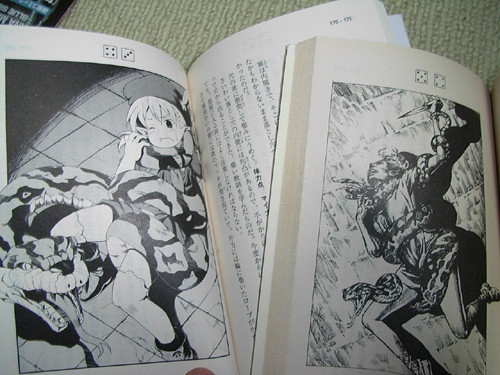 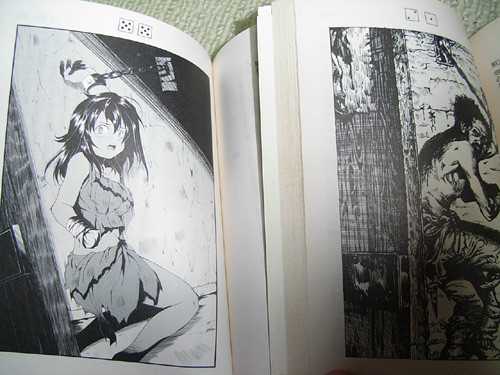 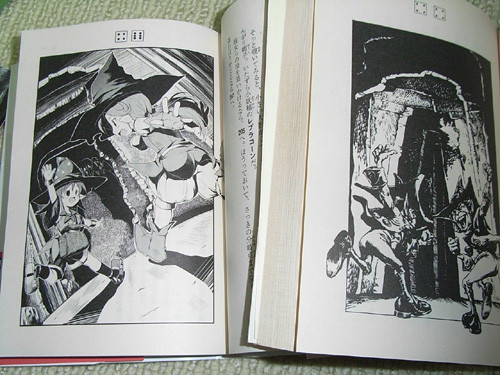 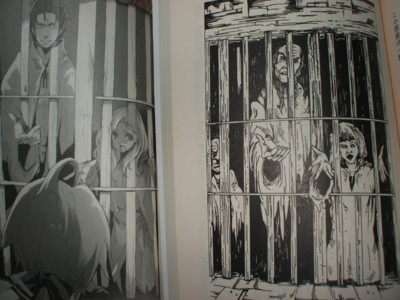 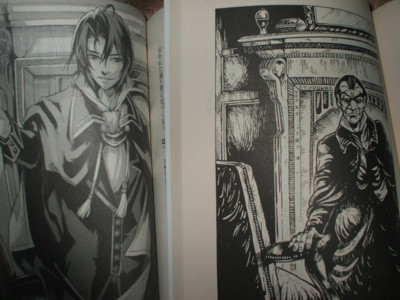 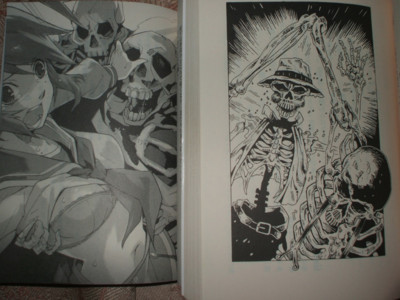 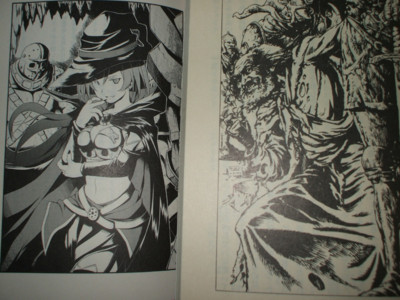 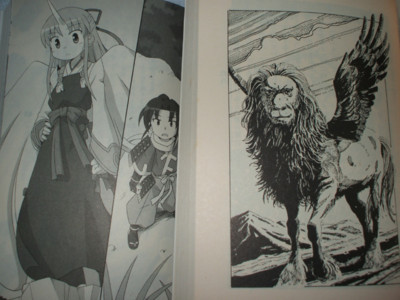 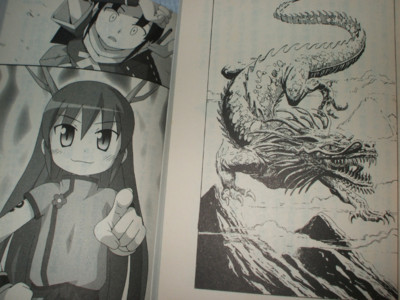 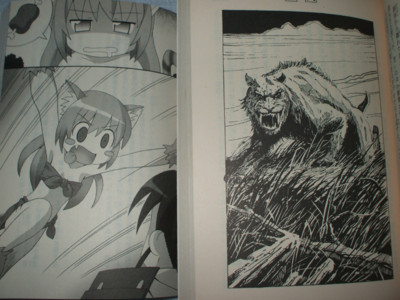 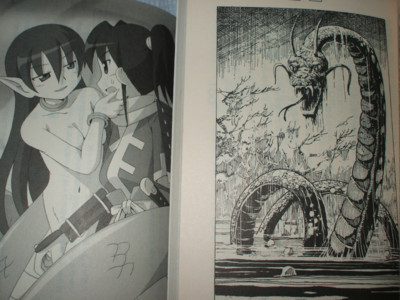 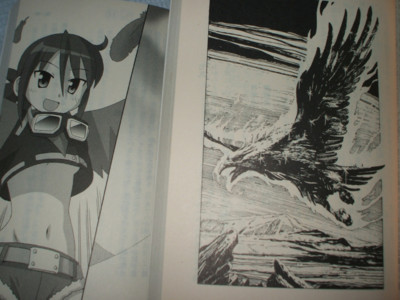 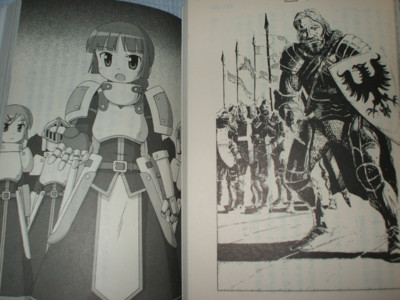 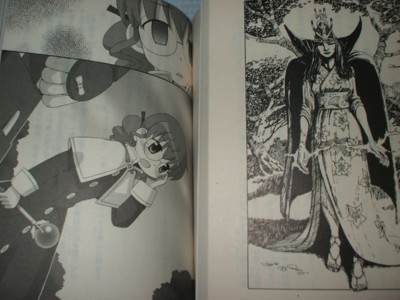 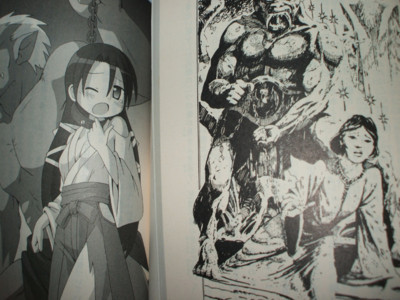