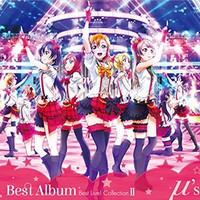 On June 10, the three-disc album with 46 songs was officially certificated as "Gold Disc," which was given to music CDs sold 100,000 units, by The Recording Industry Association of Japan (RIAJ). 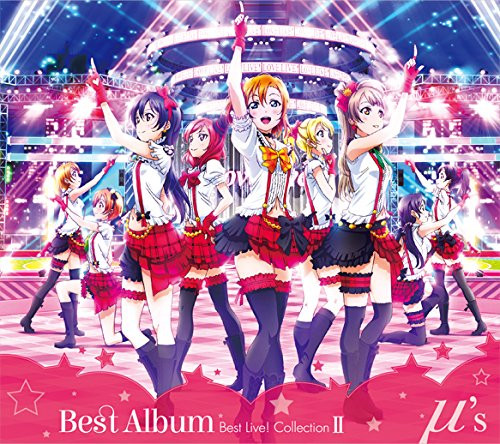