The absentees. The rage-aholics. The trouble makers. Manga and anime have no shortage of difficult dads 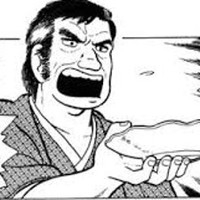 The absentees. The rage-aholics. The trouble makers. Manga and anime have no shortage of difficult dads, and leading into father's day, Japanese site Goo explored the subject with a survey in which a Research Plus asked a sample of 250 male and 250 female visitors to name the character that they'd hate to have as their father. 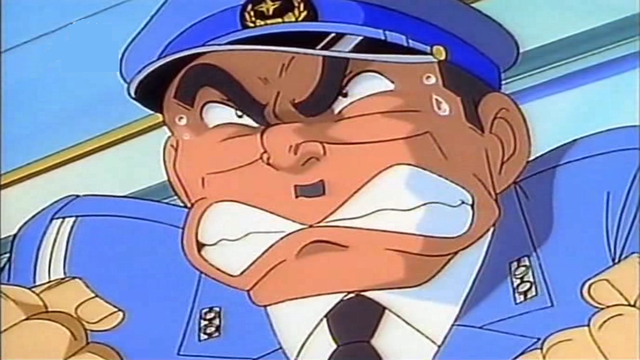 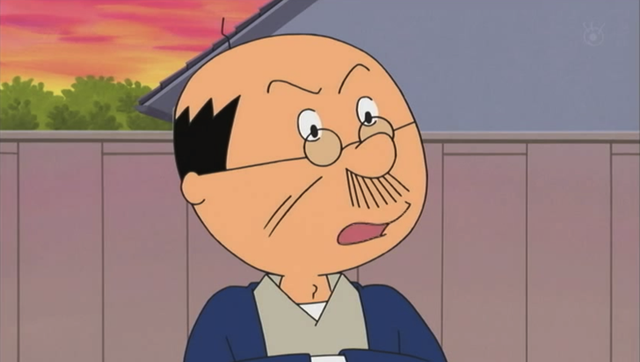 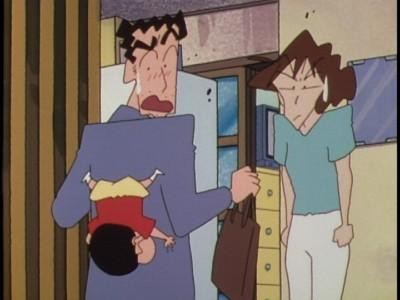 7. Hiroshi Sakura (Chibi Maruko-chan) - bit of a drinker, but generally a a nice guy 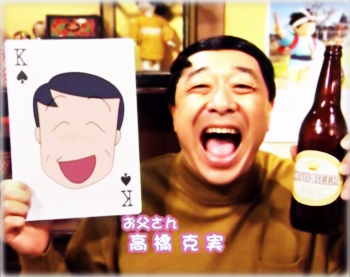 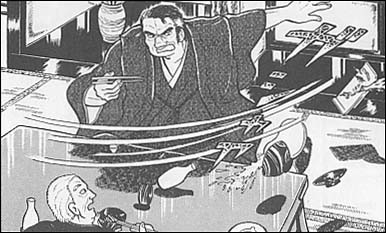 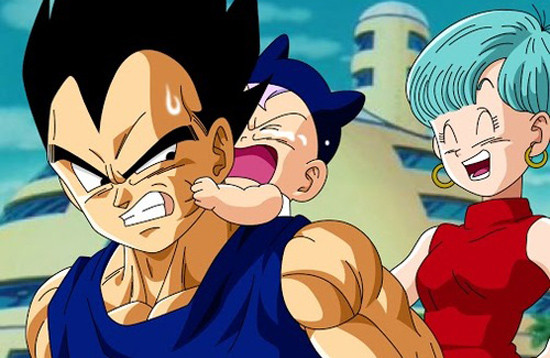 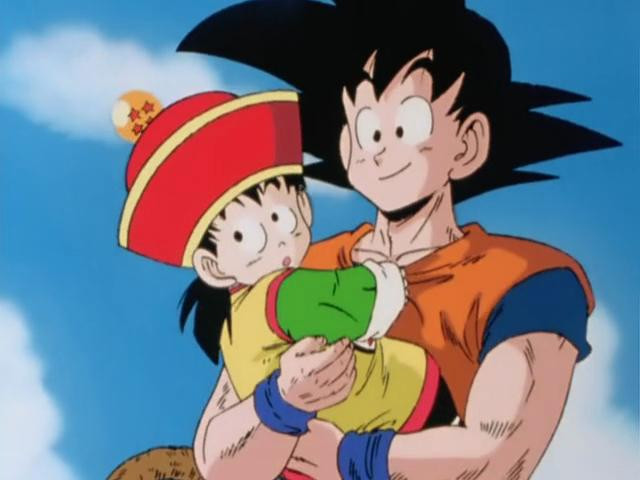 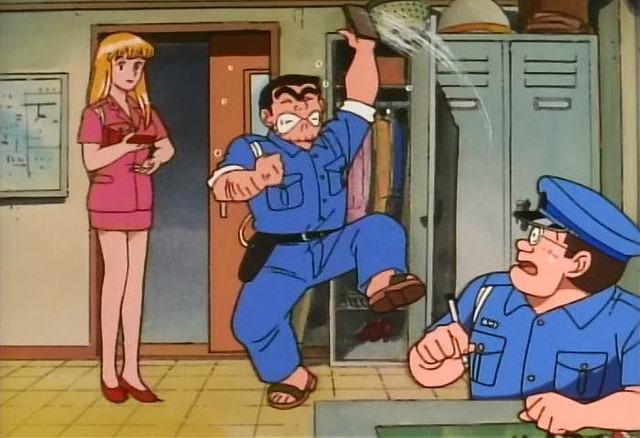 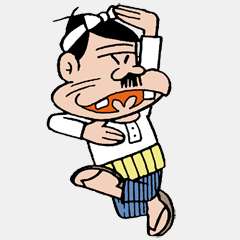 1. Ittetsu Hoshi (Star of the Giants) - father of the 1966 baseball manga's hero - a former pro-ball player forced to retire after being injuringed in World War II. Famous for his anger, tortuous training regiments and table flipping antics 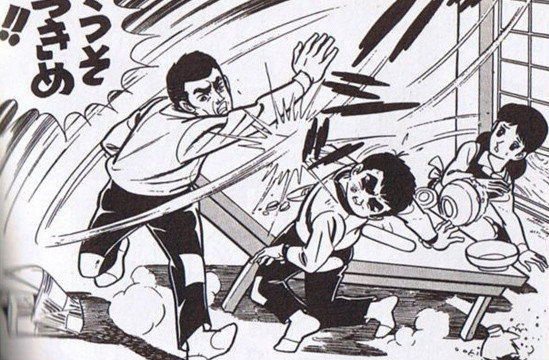