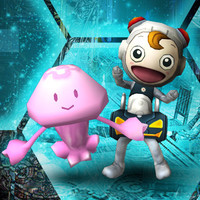 From June 24th through July 23rd, the Japanese servers for smartphone RPG Avabel Online will be presentating a collaboration with sci-fi anime Psycho-Pass. The free-to-play game will feature avatar wigs, costumes tops and bottoms inspired by the members of Unit One and Shogo Makishima, Dominator (Eliminator and Decomposer) weapons, and pets inspired by Comissa Hanako,  Comissa Taro, Candy (Akane's jellyfish) and Lemonade Candy (her CommuField avatar).

Users can enjoy the games exhilarating features, such as smooth combo strikes, sequential attacks with jump action, etc in the same world. Enjoy hunting monsters and quests in the MMO field "Main Tower" (multiplayer field), or the "Dungeon" in the MO Field (Played by parties or by solo), the PvP (Player versus player), or the tower scramble where a max of 1000 players fight each other in real time all with the best graphics. 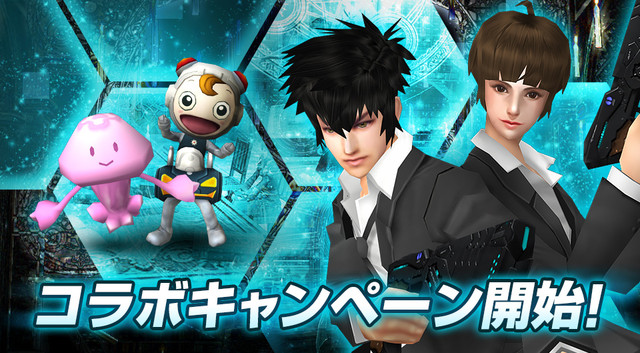 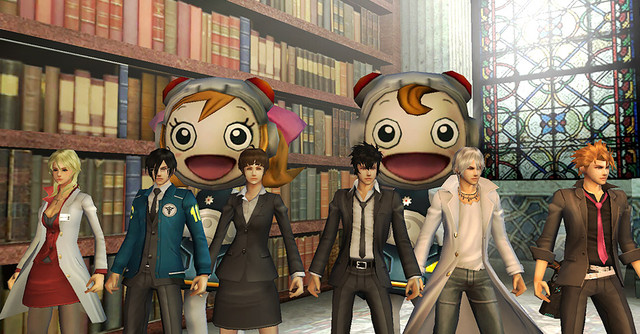 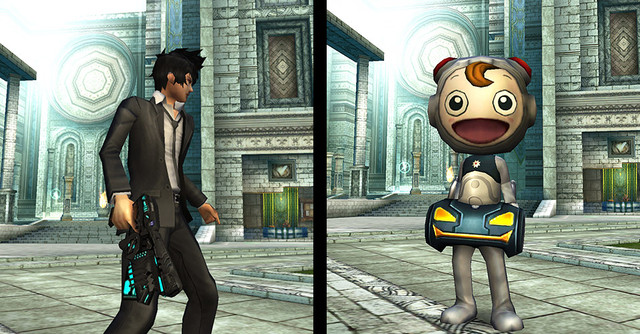 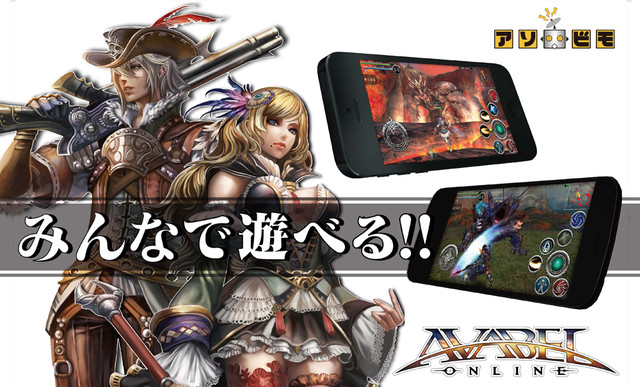