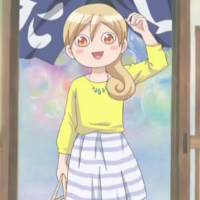 The video also features the anime's theme song "Shiawase no Kaerimichi" (The Way Home of Happiness) performed by 17-year-old singer Yuuka Ueno. She won the Grand Prix in the KING RECORDS Presents Dream Vocal Audition in 2012, then made her professional singer debut with 1st single "Kimi to Ita Sora" (The Sky Where I Was With You) in July 2013. Her 5th single "Hoshi Tachi no Moment" (The Moment of the Stars) was used as the ED song for the live-action TV drama adaptation of Wakako Zake, starring Rina Takeda (High Kick Girl!, KG Karate Girl) and aired for 13 episodes early this year.

life at Izakaya (Japanese-style bar). The 12-episode adaptation is animated by Office DCI and will be

for Rail Wars! and Terror in Resonance, makes his TV anime directorial debut. 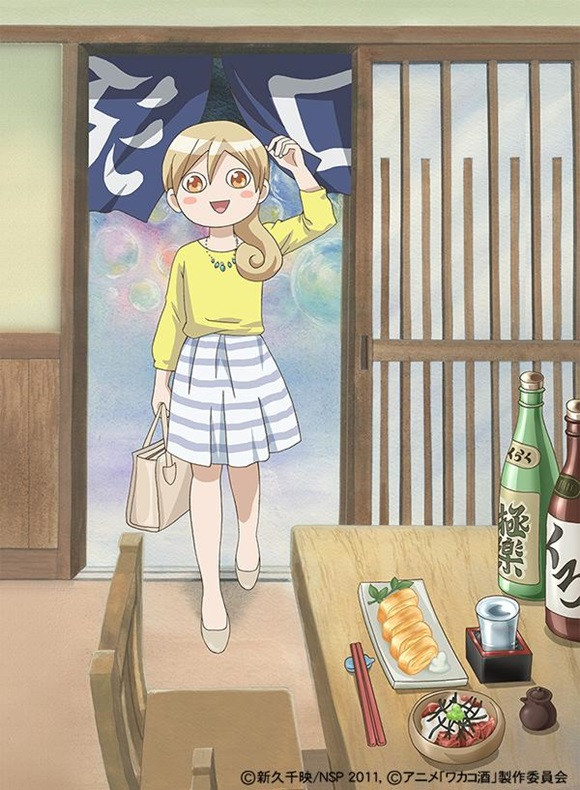 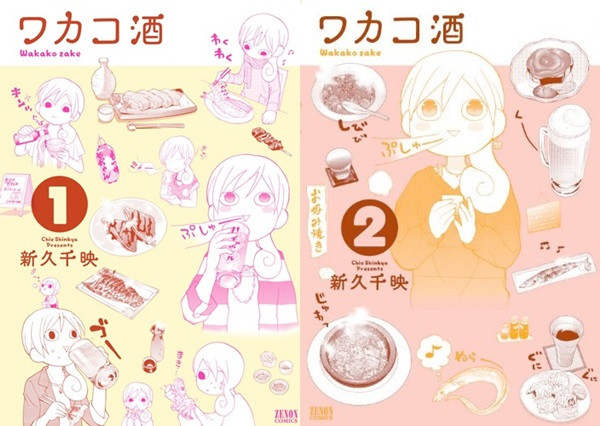 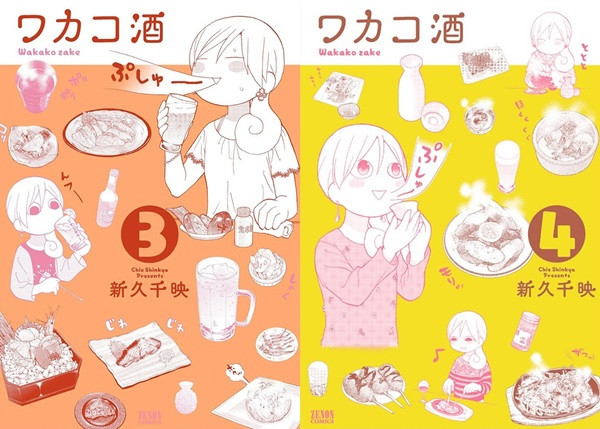