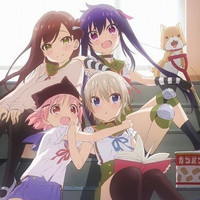 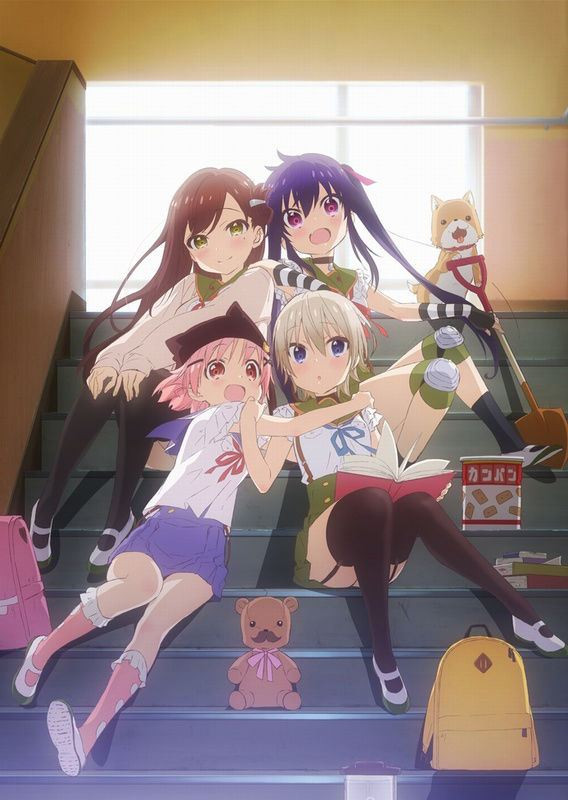 The new anime season is just around the corner, and moe / zombie apocalypse manga-turned-TV-anime Gakkou Gurashi is ramping up for its release with the new key visual above.