Next game hits PlayStation 4, Xbox One, and PC this fall 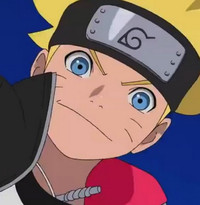 Naruto Shippuden: Ultimate Ninja Storm 4 is coming to PlayStation 4, Xbox One, and PC, and those who pick up early copies in Japan will get a special Naruto movie treat. More playable characters will be joining the roster, including Boruto Uzumaki and Sarada Uchiha from Boruto: Naruto the Movie.

The latest issue of Jump also reveals some first-print bonus costumes from The Last: Naruto the Movie, namely a Sixth Hokage outfit for Kakashi and movie costumes for Hinata and Sakura.

Finally, another playable character has been added to the mix in the form of Kaguya Ōtsutsuki, the matriarch of the Ōtsutsuki clan who consumed the fruit of the Shinju and became the first chakra wielder. 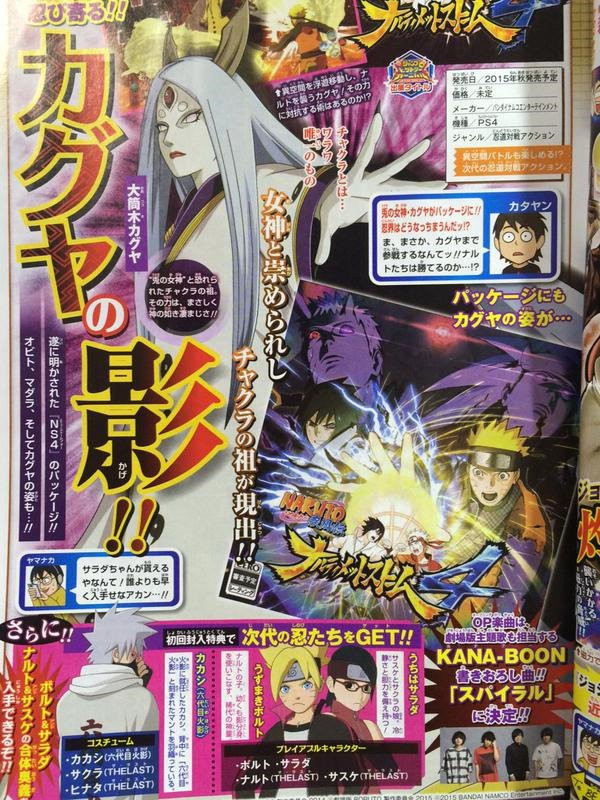