"Jiyuu no Daishou" will be available digitally on June 27 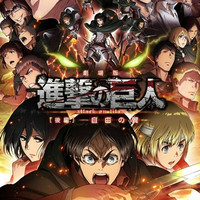 To promote the release this Saturday, the official website for the Attack on Titan anime project today posted an over three-minute PV for the second compilation film Attack on Titan: Jiyuu no Tsubasa featuring the theme song "Jiyuu no Daishou" (The Price of Freedom) performed by Linked Horizon. The video also includes the first one minute of the film.

"Jiyuu no Daishou" will be available via RecoChoku and iTunes simultaneously with the release of the film. Currently no plans for CD release of it.

The second film compiles the 14th to 25th episode of the first TV anime aired from April to September 2013, and is slated to release in Japan on June 27. It has been confirmed that the ED of the film has newly-animated scenes which connect to the upcoming TV anime second season in 2016. 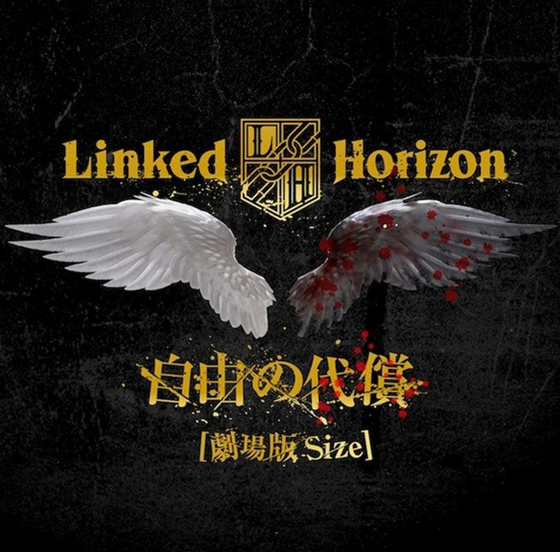 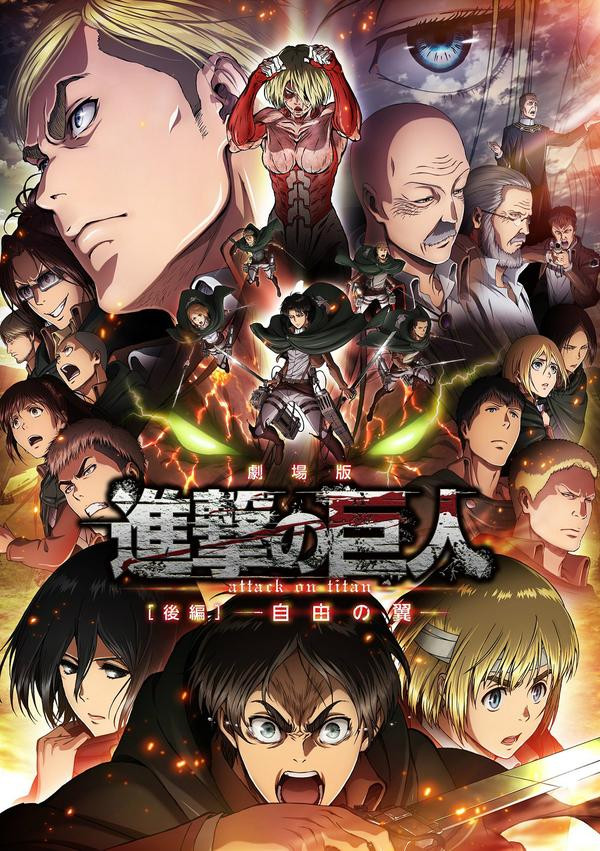 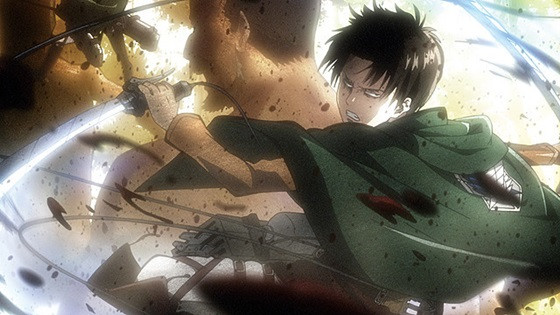 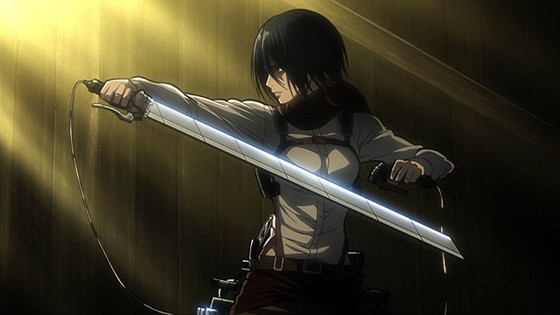 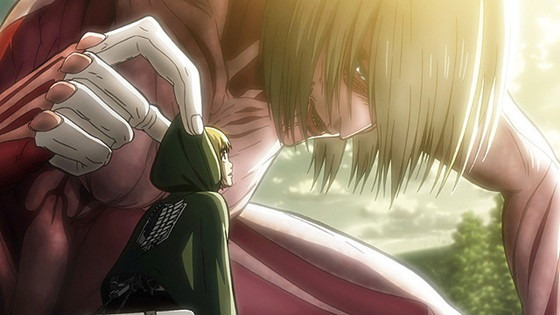 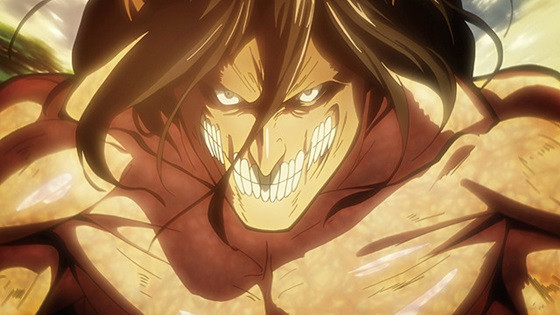 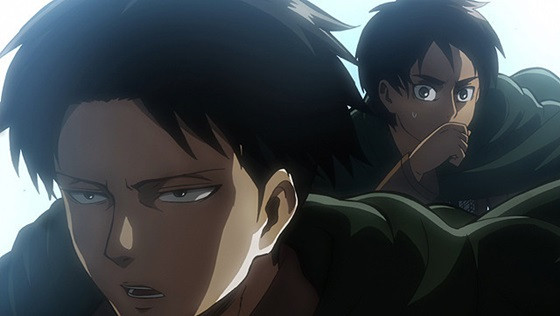