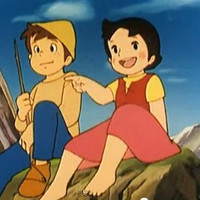 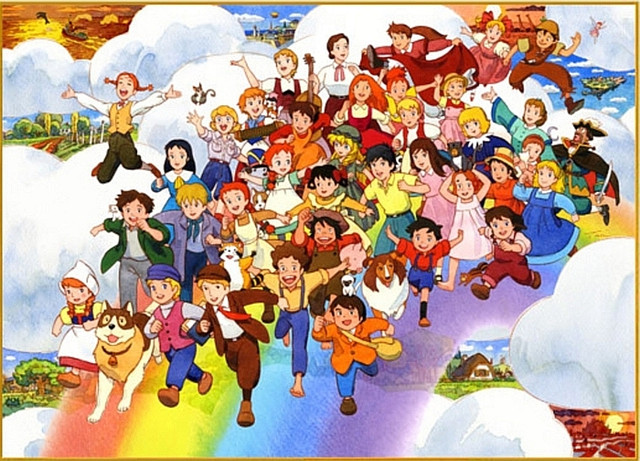 As part of the on-going celebration of the 40th Anniversary of Nippon Animation, an art exhibition featuring production materials from World Masterpiece Theater is being staged in Ikebukuro. 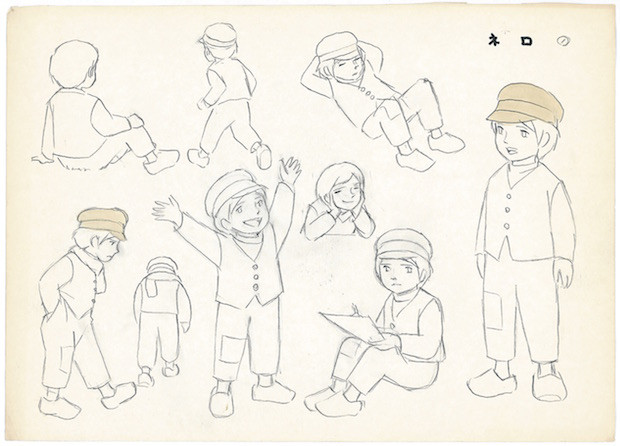 The exhibition features over 100 pieces of behind-the-scenes artwork - such as storyboards, initial sketches, and backgrounds - from such series as A Dog of Flanders, Rascal the Raccoon, and 3000 Leagues in Search of Mother. The exhibition will also feature production materials from Studio Ghibli founders Isao Takahata and Hayao Miyazaki, including 30 pieces of layout artwork from Miyazaki's work on Anne of Green Gables. 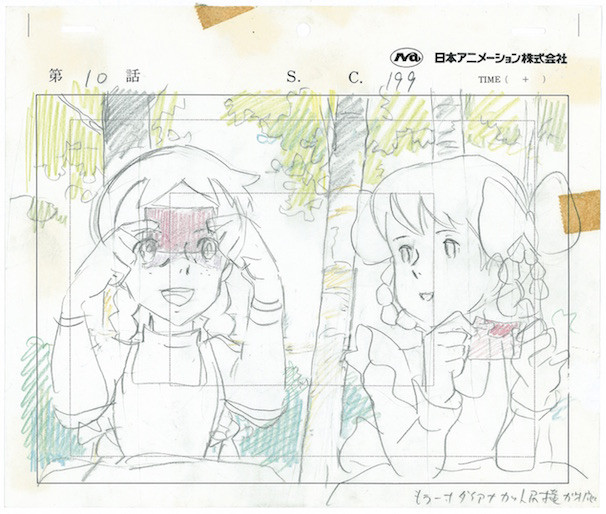 The World Masterpiece Theater art exhibit will be held in the Tobu Department Store in Ikebukuro, Tokyo, Japan, from July 30 to August 18, 2015. It is scheduled to tour the rest of Japan over a period of 2 years afterwards.