Masataka Kubouta starring drama will be available on Crunchyroll 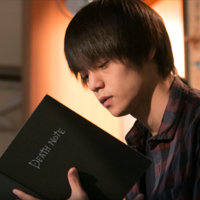 Nihon TV/Nippon TV has posted the synopsis of the first episode of the upcoming live-action TV drama adaptation of the Death Note manga series created by Tsugumi Ohba (story) and Takeshi Obata (art). The story's setting is very different from the original, and has mage the fans of the series very confused.

Unlike the manga and its live-action film adaptations, the protagonist Light Yagami (Masataka Kubota) is portrayed as an ordinary university student who lives with his father Soichiro (Yutaka Matsushige) and sister Sayu (Reiko Fujiwara). He has been busy with his study and part-time job, except when he goes to the live concerts of the idol group Ichigo Berry, and Misa Amane (Hinako Sano) is one of its members. In the original story, Misa was a passionate supporter of Light/Kira, but in the TV drama, their relationship seems opposite.

The live-action TV drama series kicks off with a 90-minute long first episode on July 8 at 7:30pm Pacific

Time. It will be available to Crunchyroll members in the following territories: USA (and Canada, Central

the Middle East, and North Africa. 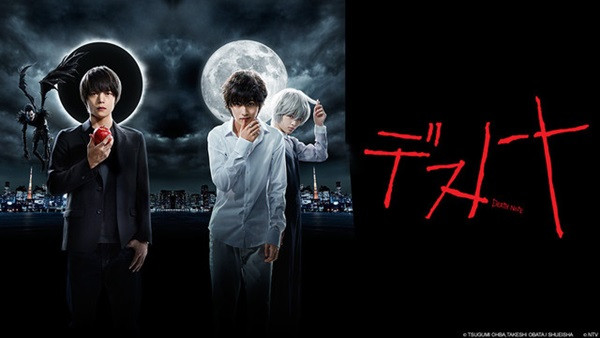 Hinako Sano posted her photo as Misa on Twitter 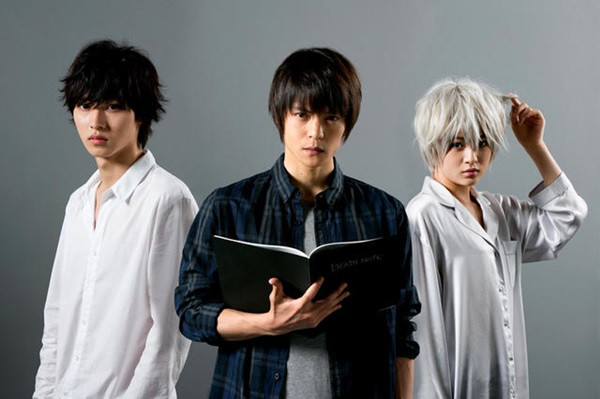 The Plot Thickens in "Where Do I Come From?" Live Action TV Drama