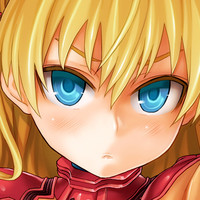 Oyari Ashito, an artist on doujinshi as well as ecchi tactical RPG Eiyuu Senki, has moved to a new Twitter account and called attention to that fact that the social media service has suspended the accounts of a number of noted illustrators including Fatal Pulse, whose safe-for-work fan art tributes to works like Shirobako were broadly popular, but whose doujinshi you probably don't want to get caught reading, as well as Mikan Fuyuno and Eichi Mudou.

Fatal Pulse's circle notes they have appealed the suspension, hoping to reclaim the account, which had almost 67,000 followers. 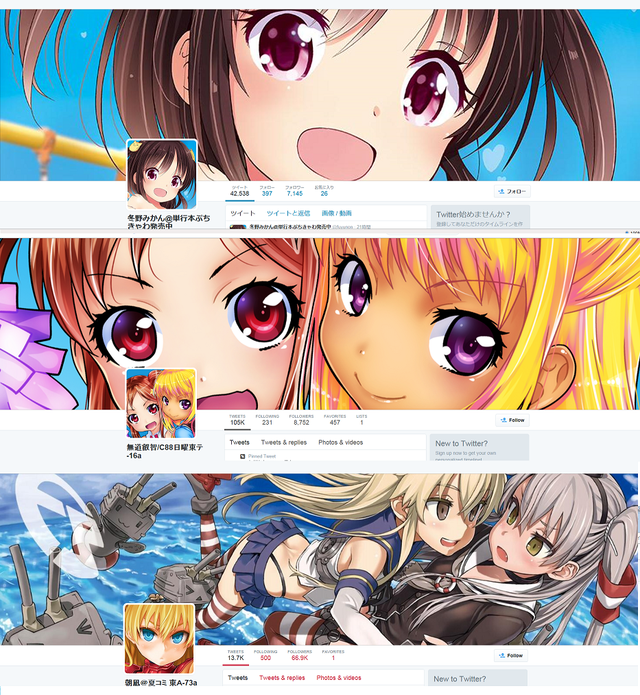