Collection will be available at online retailers for $51.99 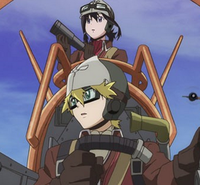 After licensing the series last year, NIS America is here with release details for the complete premium edition of The Pilot's Love Song. The set will be available at select online retailers, including the NIS America Online Store, on September 22 for $51.99.

It's up for pre-order now, and the exclusive bonus item will be revealed soon. 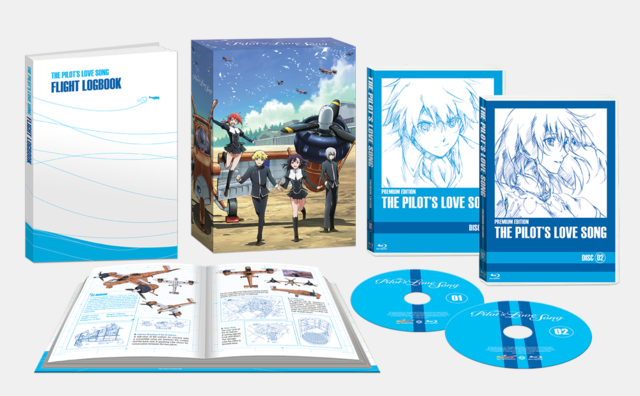 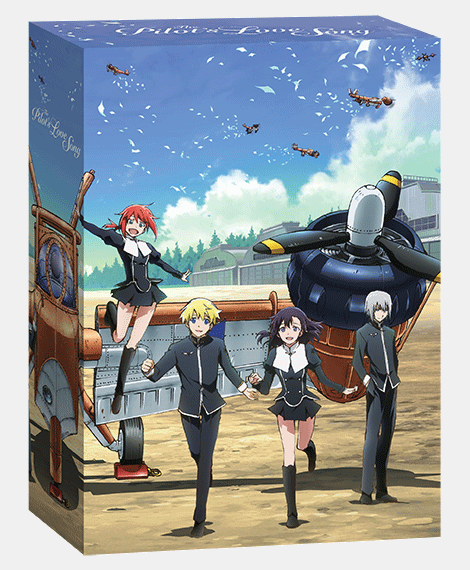 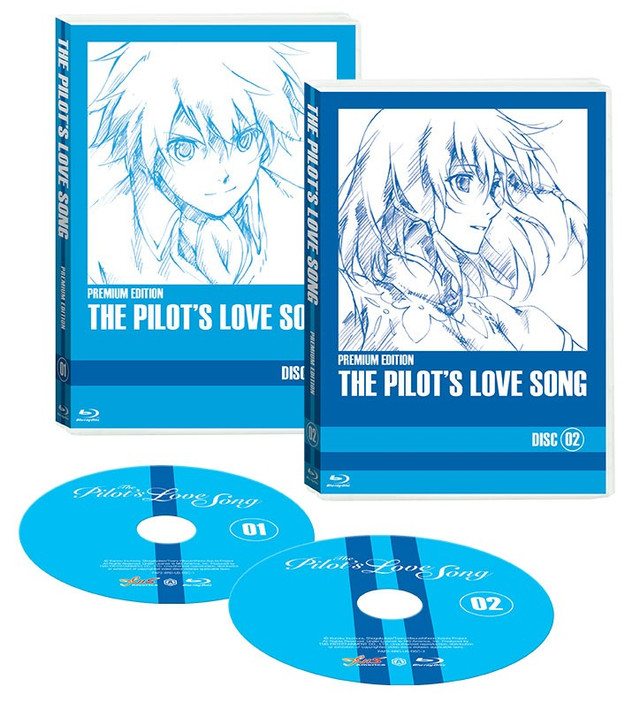 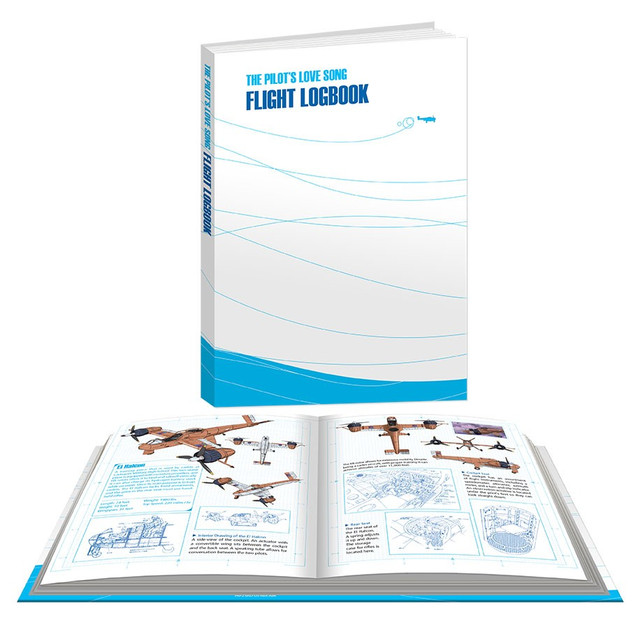 Kal-el Albus and his sister Ariel are preparing to attend the Flight Division of Cadaques Military High School, located on the floating island of Isla. Backed by the Balsteros Republic, the Kingdom of Qi, and the Benares Empire, the people aboard Isla will be embarking on a voyage to search for the fabled “End of the Sky.”

Over the course of this voyage, Kal-el forges new friendships with his fellow cadets and even falls in love with a young woman named Claire Cruz. But Kal-el has other reasons for being on Isla, for he is none other than Karl La Hire, the former crown prince of the Balsteros Empire who lost his family and title six years ago in the Wind Revolution led by the Wind Priestess, Nina Viento.

Knowing that Nina Viento is aboard Isla, Kal-el prepares to exact his revenge upon her, but a surprise attack by the fierce Sky Clan puts this plan on hold. Though Kal-el and his fellow cadets take to the skies to fight for love, the horrors of war start to take their toll as true identities are revealed, loyalties are tested, and the bonds of love and friendship begin to waver.