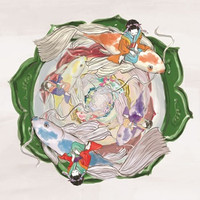 Five-member Japanese band Passepied has posted a 40-second teaser video for their upcoming 5th major single "Ura no Ura" (Behind the Behind) on their official YouTube channel. It has been featured as the 2nd OP song for the ongoing TV anime adaptation of Rumiko Takahashi's latest manga work Kyoukai no Rinne/Rin-ne since its 14th episode aired on July 4. Their 4th single "Tsukinowa" was previously used as the 1st ED song for the 1st to 13th episodes. The CD single hits stores July 29. 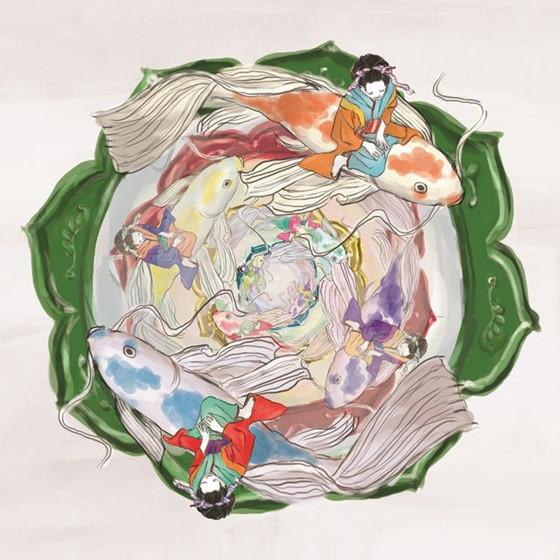 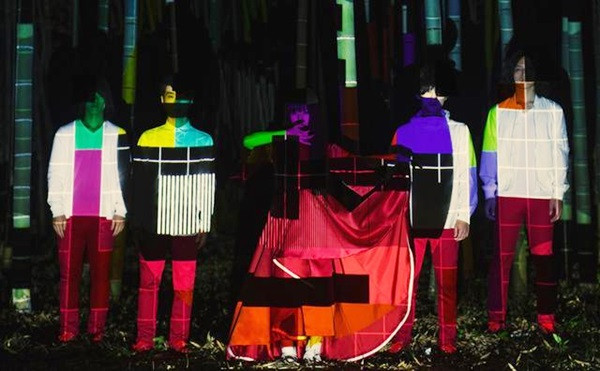