Exhibit at Matsuya Ginza department store will feature "Ashita no Joe", "Aim for the Ace", and more 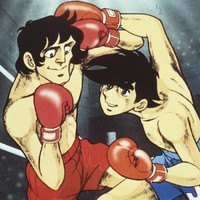 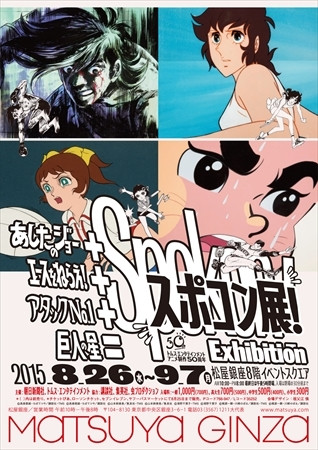 TMS Entertainment is sponsoring the "Supokon!" Exhibition, an art exhibition focusing on classic sports anime. "Supokon" is a Japanese word that means athletic spirit, and the exhibit will feature more than 500 pieces of production material such as animation cels, manuscripts, and illustrations from the following TV series: 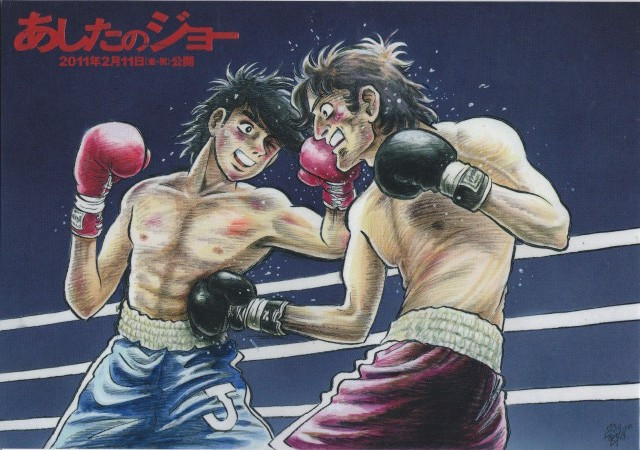 Ashita no Joe (1970), one of the most influential boxing anime ever created, which features direction by Osamu Dezaki. 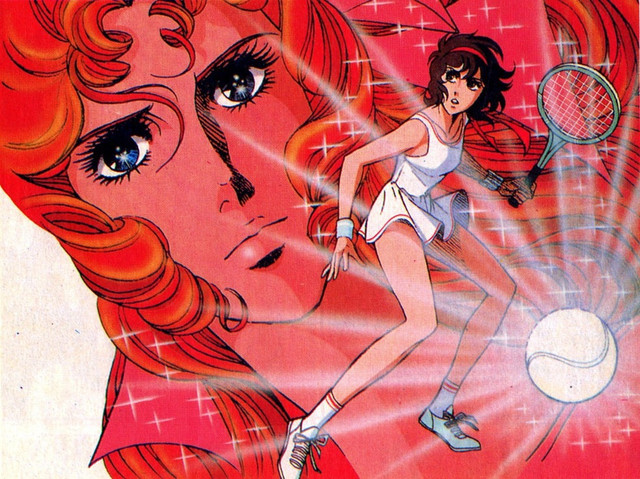 Aim for the Ace! (1973), an extremely influential shōjo anime about tennis, also with direction by Osamu Dezaki. 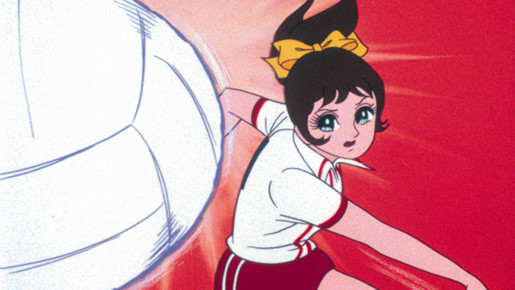 Attack No. 1 (1969), an anime about volleyball that was the first televised shōjo sports anime in Japan. 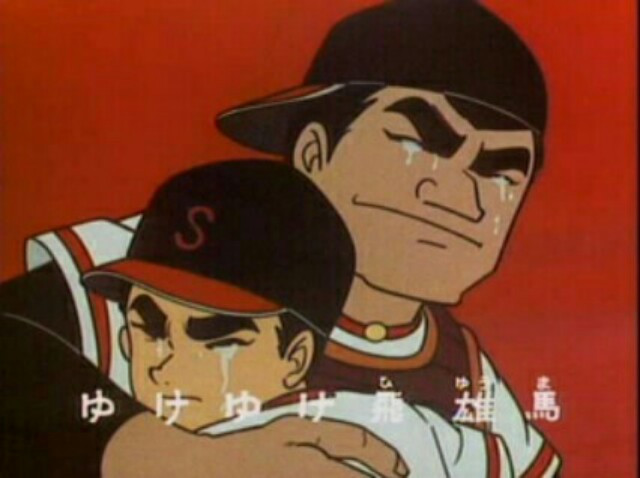 And Star of the Giants (1968). which is arguably the most famous baseball anime to date.

The TMS "Supokon!" Exhibition runs from August 26 to September 07, 2015, at the Matsuya Ginza department store in Tokyo, Japan.