Ikkyuu Juku will reprise his role as Aramaki 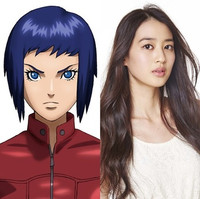 It was announced at the press conference yesterday that 22-year-old actress/fashion model Kaede Aono will play Motoko Kusanagi in the upcoming stage play adaptation of the four-part film series Ghost in the Shell: Arise. 169cm-tall Aono started her karate lesson when she was the first grade at elementary school, then acquired black belt at age of 12. She made her screen debut in the 2014 martial art film High Kick Angels, then recently played Ran in the BLOOD-C ~The LAST MIND~ stage play early this month.

It was also confirmed that 65-year-old Ikkyu Juku, who voiced Daisuke Aramaki in the Arise anime series, will play the character in the stage play as well. 29-year-old Ren Yagami, who is 183cm-tall and known as Seiichi Yukimura in The Prince of Tennis musical series, is cast as Batou.

the script. It is scheduled to be performed at Tokyo Metropolitan Theater Playhouse from November 5 to 15. 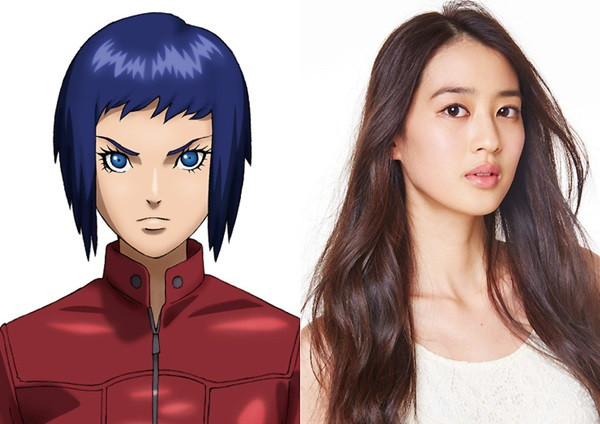 Her training for the film