Voice Actress Miyu Matsuki Goes on Hiatus Due to Illness 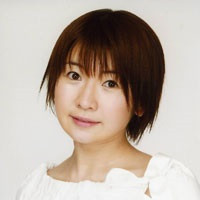 37-year-old anime voice actress Miyu Matsuki announced in the July 14 post of her official blog that she will take a hiatus from activities for a while because of her health issues. Early this month, she was unable to attend the Tokyo event for the Fafner in the Azure anime series, in which she had voiced Shouko Hazama, due to pneumonia.

She has suffered high fever since the beginning of this year, and has received medical examinations repeatedly at the hospital. After being examined for acute pneumonia, it was found that the condition of the disease required immediate treatment. She had no choice but to stop all of her works and to concentrate on treatment.

In this summer 2015 season, she is playing Magical Sapphire in Fate/kaleid liner Prisma Illya 2wei Herz! and Anna Nishikinomiya in Shimoneta: A Boring World Where the Concept of Dirty Jokes Doesn’t

Exist. Her replacements are expected to be announced soon. 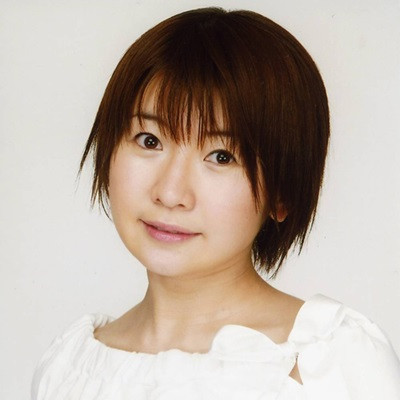