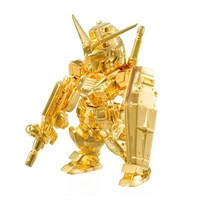 Tanaka Precious Metals is producing a series of solid gold and solid silver statues for the upcoming "Art of Gundam" exhibition in Tokyo, and these statues have price tags that would make even the most die-hard Mobile Suit Gundam otaku do a double-take. 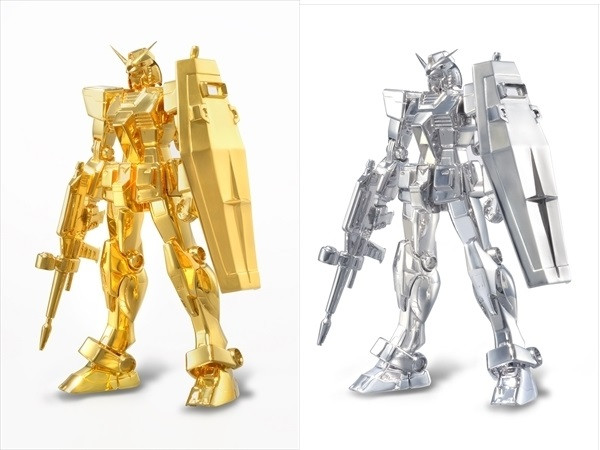 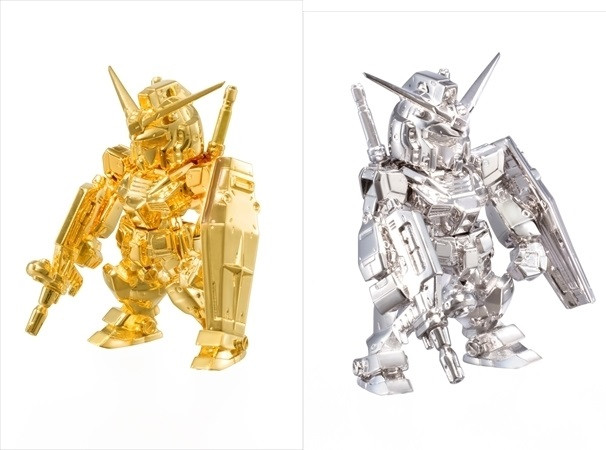 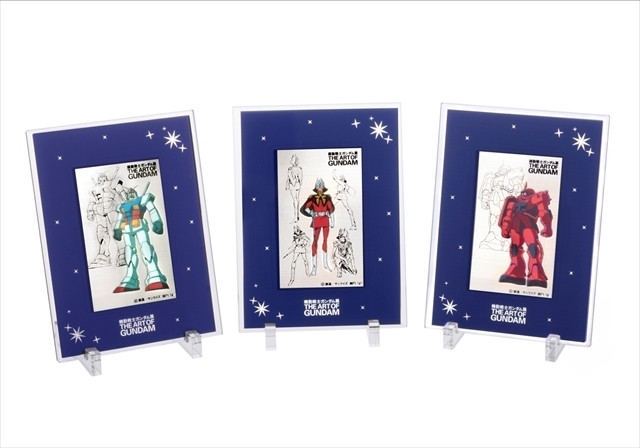 Finally, for the more frugal fans, Tanaka is producing a series of three different art cards printed on 1 gram sheets of platinum. These cards sell for the more modest price of only 15,000 yen ($120.91 US).

All of these luxury goods will be available at the "Art of Gundam" Exhibition that runs from July 18 to September 27 at the Mori Arts Center Gallery in Tokyo, Japan. The "RX-78-2 GUNDAM Featuring ROBOT Spirits" statue will also be available at the Ginza Tanaka store after the exhibition concludes.