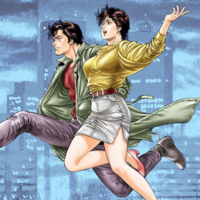 It has been confirmed that the upcoming new anime based on Tsukasa Hojo's City Hunter manga series is produced by Tokyo-based anime/CG production company Kamikaze Douga, recently highly acclaimed for its TV anime adaptation of Hirohiko Araki's JoJo's Bizarre Adventure. Sunrise animated the past anime series in the 1980's-90's.

It will be released as a bonus OAD for the purchasers of all 12 volumes of the manga's new edition series "City Hunter XYZ Edition." The first two volumes were just released in Japan on July 18, and its promotional video is now online.

roles for the special episode after 16 years. 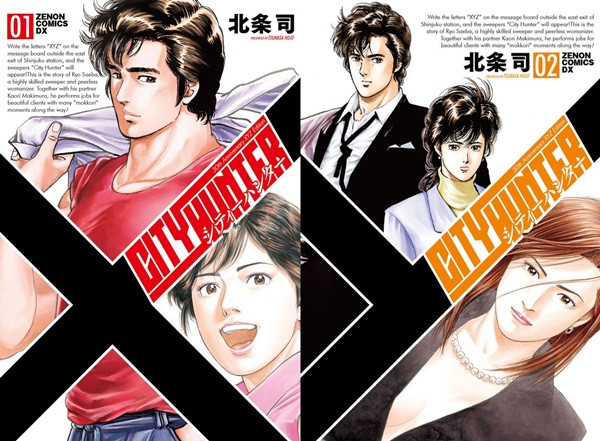 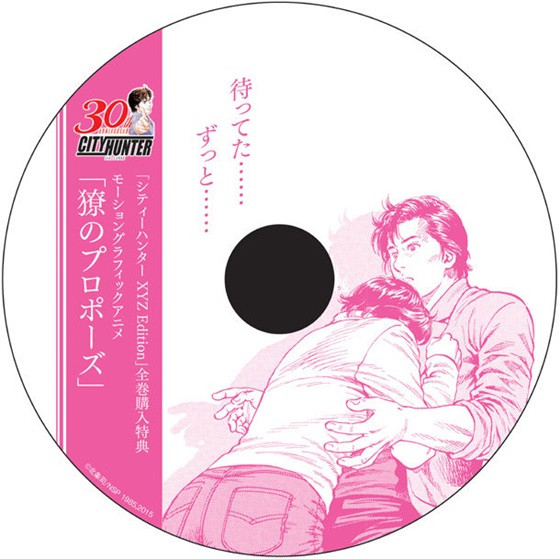