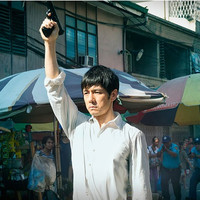 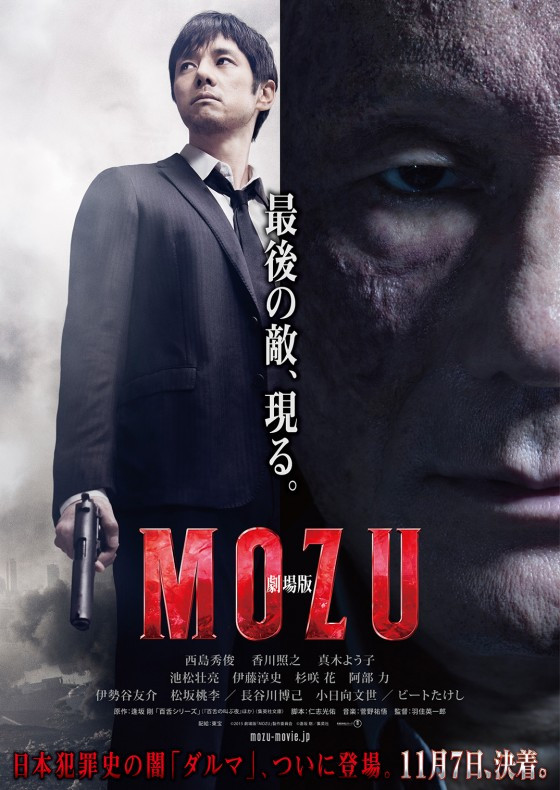 The Mozu film is a continuation of the Mozu TV series, which has run for 2 seasons beginning in 2014. It stars Hidetoshi Nishijima as Naotake Kuraki, a disillusioned policeman who lost his family in a terrorist bombing, as he attempts to foil a mysterious assassin known only as 'Mozu'. The film co-stars Takeshi Kitano and Teruyuki Kagawa.

VIDEO: Beat Takeshi Stars in "While the Women Are Sleeping"