VIDEO: "Monster Strike" Anime to be Available on YouTube Worldwide in October 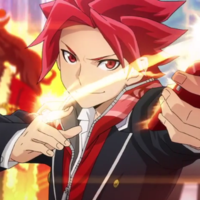 The official website for the upcoming anime adaptation of Mixi's mega hit action RPG for iOS/Android, Monster Strike, launched today, announcing that it will premiere on YouTube worldwide with multilingual support (Japanese, English, Chinese, Korean) on October 10, 2015. A seven-minute episode will be posted every Saturday. The game has attracted over 20 million registered users in Japan since its launch in September 2013, and also has been available in Taiwan, Korea, Hong Kong, China, Macau, and North America. 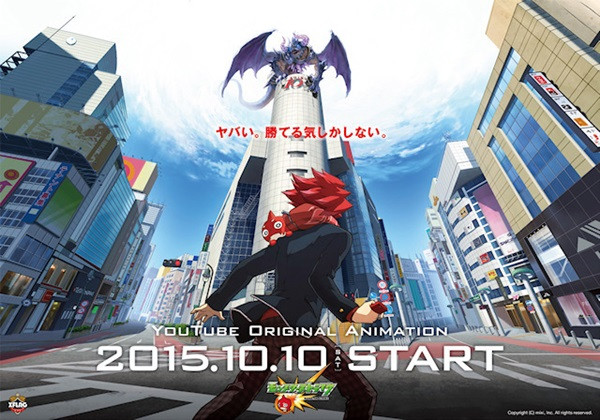