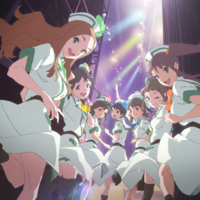 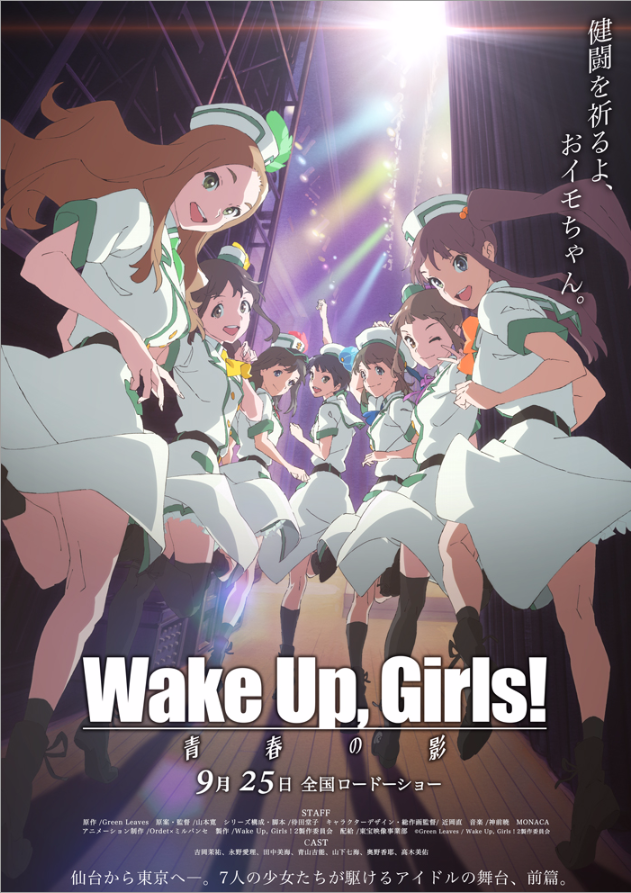 In addition to the key visual above, it was also announced that limited edition 3-disc Bluray sets of both The Shadow of Youth and Beyond the Bottom will be available for purchase at the theater venues. These sets will include the movie on Bluray, the original soundtrack on audio CD, and a bonus short drama audio CD. These sets will retail for 8,640 yen ($69.55 US) including tax.