VIDEO: "Sore ga Seiyuu!" Show-Within-a-Show Theme by AKINO from bless4 to be Released at Comiket 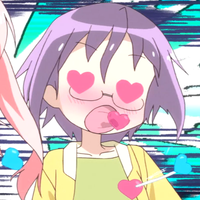 This week's episode of GONZO's adaptation of Masumi Asano and Hayate the Combat Butler author Kenjiro Hata's series about rookie voice actresses, Sore ga Seiyuu!, impressed fans with a theme for show-within-a-show "Buddhist Warrior Bossaon" by AKINO from bless4 (Kancolle, Amagi Brilliant Park, Aquarion). The debut was followed by the news that this, along with two other songs to be announced later, will be released as an EP at Comiket 88, August 14-16th. 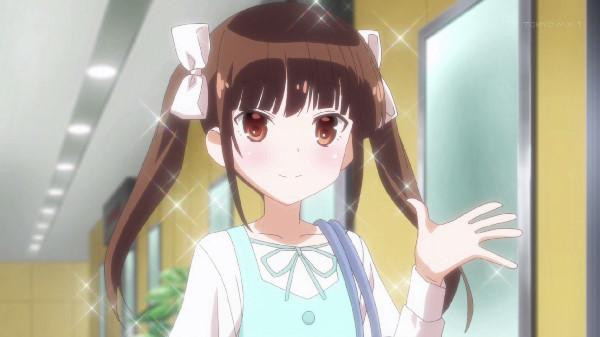 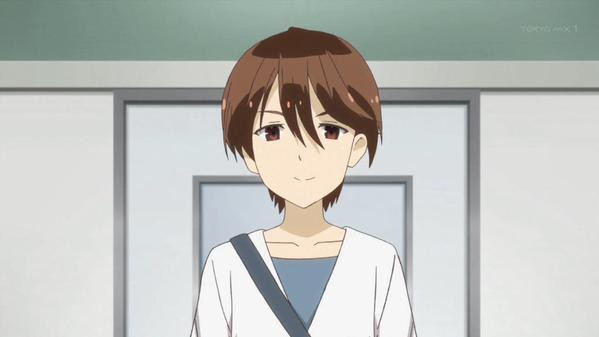 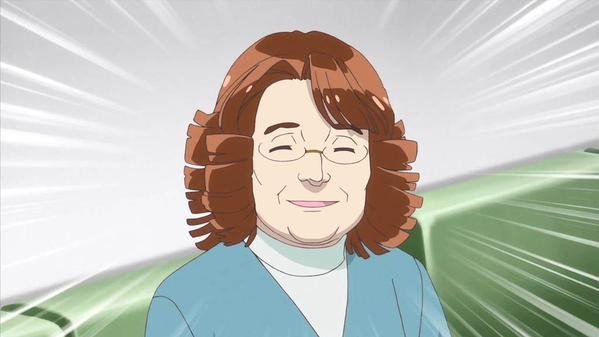