InvaderGames lines the free release up for this summer 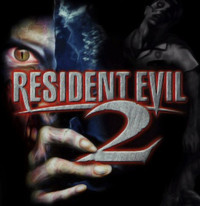 HD remasters of Resident Evil and Resident Evil 0 surely have folks longing for the same to happen to Resident Evil 2. While the 1998 original made its way to a few platforms in its day, it never got a proper visual update, but Italian studio InvaderGames has been hard at work to bring it closer to modern standards.

Resident Evil 2 Reborn is a full remake in Unreal Engine 4, and it's nearly complete. InvaderGames originally slated the formerly-Unity-based Reborn for an October 2014 release, but that's since been moved to this summer. Resident Evil Reborn will be free when it's ready, and you can see a bunch of footage below.