Series kicks off in Italy on August 29th, then in Japan's fall TV season 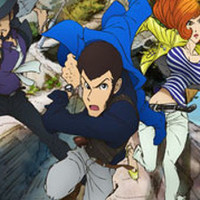 This Saturday, Nippon TV will be hosting a Lupin III stamp ralley in association with their Super Shiodome Paradise! 2015 Summer event at the Shiodome NTV Tower in Tokyo (which is also the venue for the latest Evangelion real escape game). Ahead of this, a new visual for this fall's new Lupin III anime TV series has been revealed.

Fans who collect all the stickers are eligible for prize drawings, including vouchers for the Shiodome hotel. 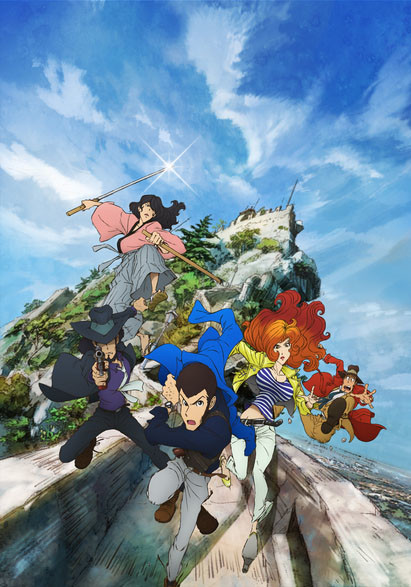 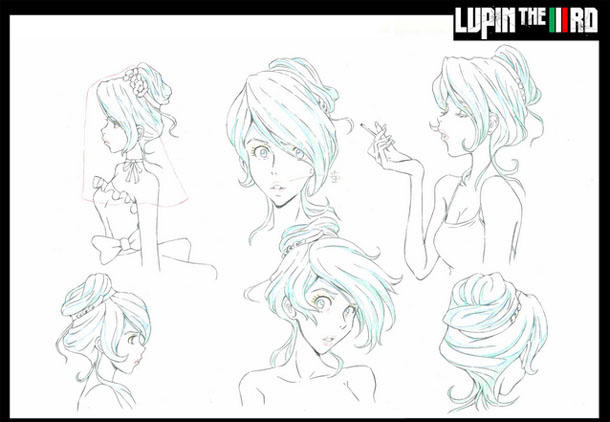 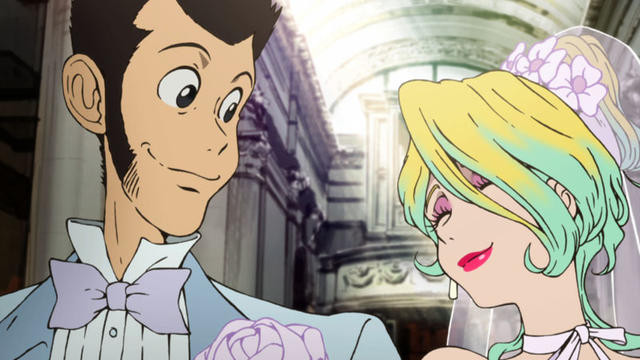 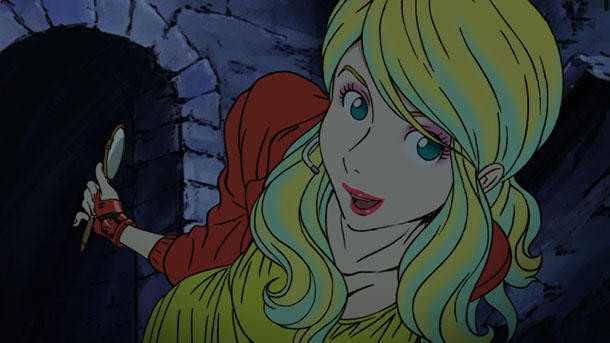 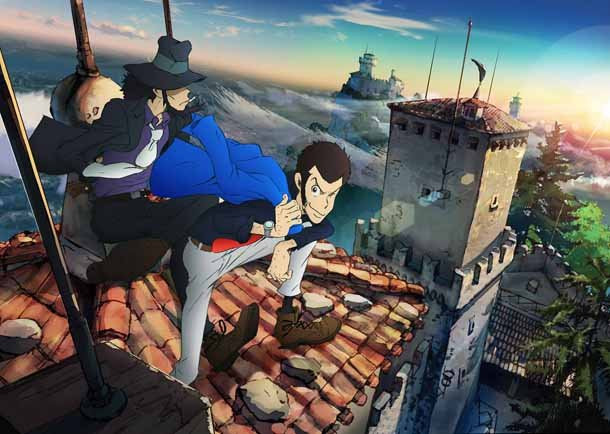 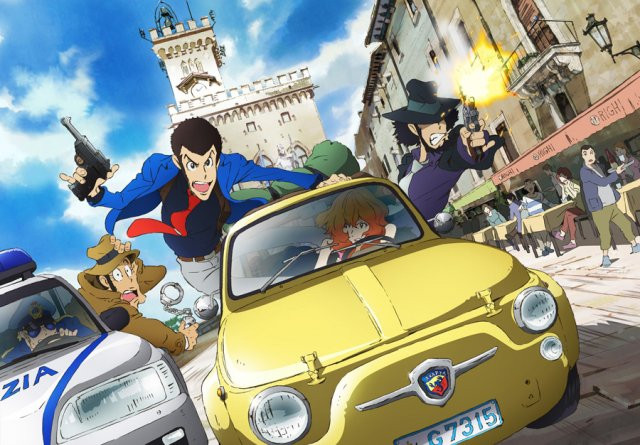 The series, set in San Marino, kicks off in Italy on August 29th, then will be broadcast in Japan starting this fall.