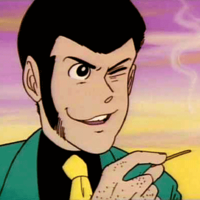 In anticipation of the new Lupin III TV series that will premiere in Italy in August 29, 2015, and in Japan later in October of 2015, Nico Nico is staging a 3 day Lupin III marathon. 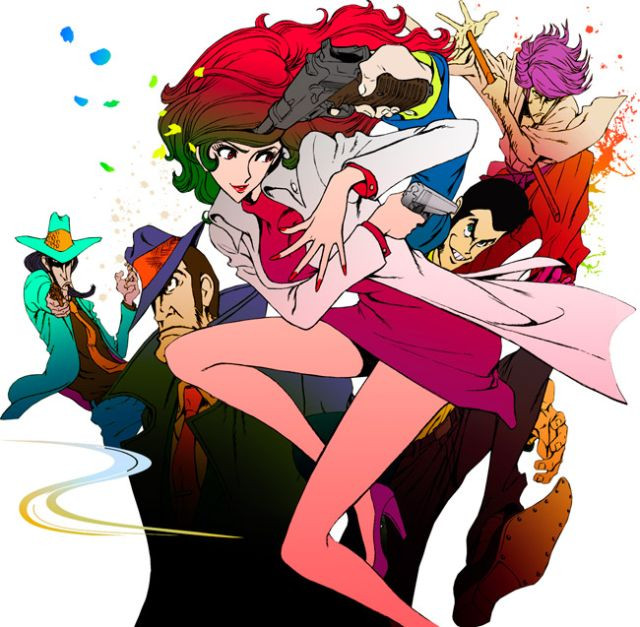 The event begins on August 14, 2015, with the broadcast of all 13 episodes of Lupin III: The Woman Called Fujiko Mine. This stream begins at 7:00 PM JST. 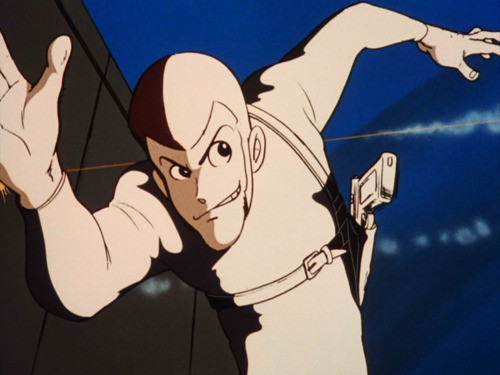 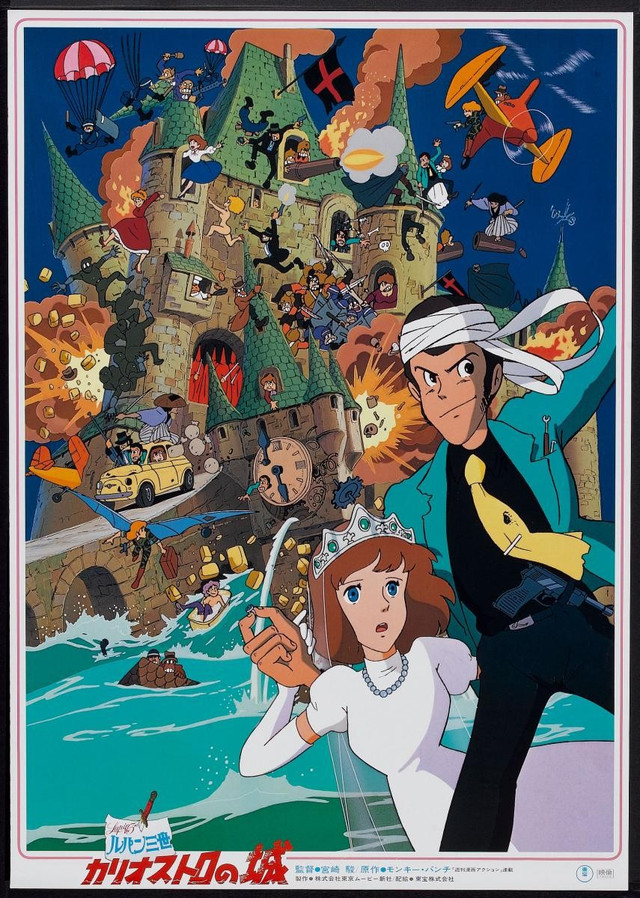 Finally, the marathon will conclude with the broadcast of the Lupin III: The Castle of Cagliostro theatrical film on August 16. The film begins streaming at 9PM JST. 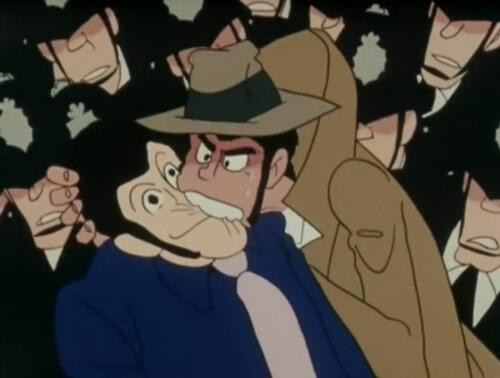 Unfortunately, the streams for these broadcasts have been region-restricted, so it appears that only the Lupin III fans in Japan will be able to enjoy them.