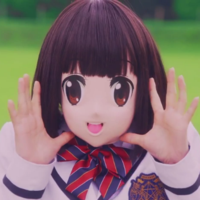 Universal Music Japan has posted a short music video for five-member cosplay dance unit ArsMagna's 3rd single "Himitsu wo Choodai" (Give Me a Secret) on its official YouTube channel. It is now featured as the OP song for the the TV anime adaptation of Eiji Masuda's romantic comedy manga Jitsu wa Watashi wa/Actually, I Am. The CD single is scheduled to be released in three editions on August 26.

The unit was formed in 2011 as part of the cosplay group Chronos Senior High School. After posting many popular videos on Nico Nico Douga's "Odottemita" category, they made their major debut from Universal Music Japan with 1st single "Miroku no Hana" in February 2015. Then their 2nd single "Natsu ni Kiss Shite Iidesuka?" (Can I Kiss The Summer?) was released in June, taking a very good fifth place in the Oricon weekly single chart.

Jitsu wa Watashi wa/Actually, I Am is broadcasted every Monday at 11:30am Pacific Time, and is available

to Crunchyroll members in the following territories: USA, Canada, America, Central America including the 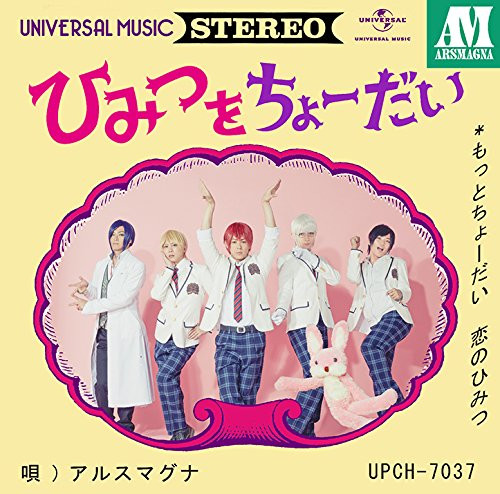 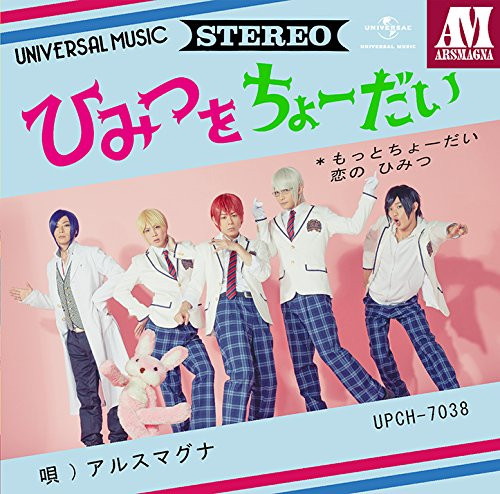 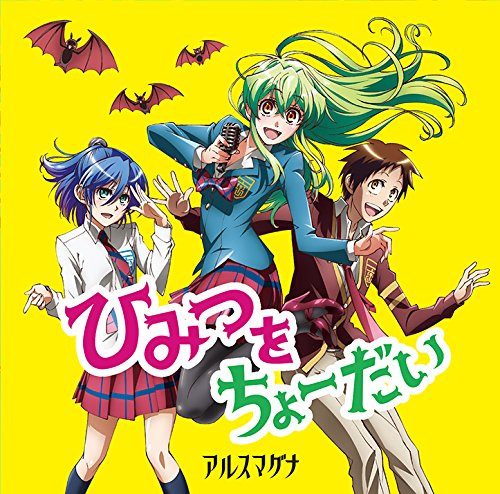