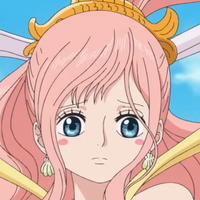 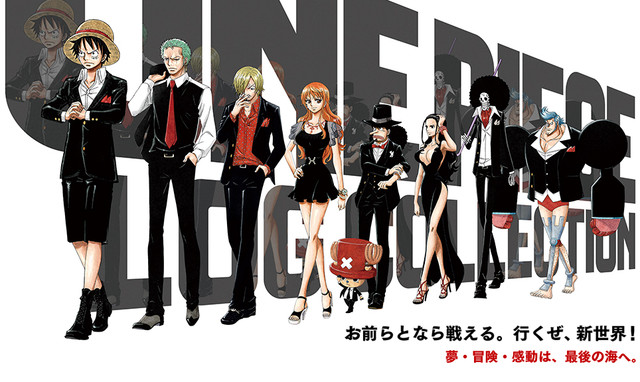 Earlier Crunchyroll reported on a mysterious teaser image that was posted on the official One Piece home video page, and now the news that was being teased has been announced, and it's a bit anti-climatic. 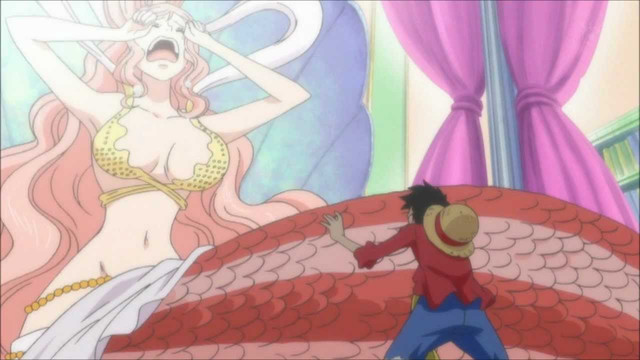 The purpose of the teaser image was to drum up interest for the Japanese One Piece Log Collection DVD release which will be beginning the Fishman Island Arc starting on August 28. 2015. Large posters featuring the Straw Hat crew have been unveiled in high-profile traffic hubs like Shinjuku Station and Ikebukuro Station. 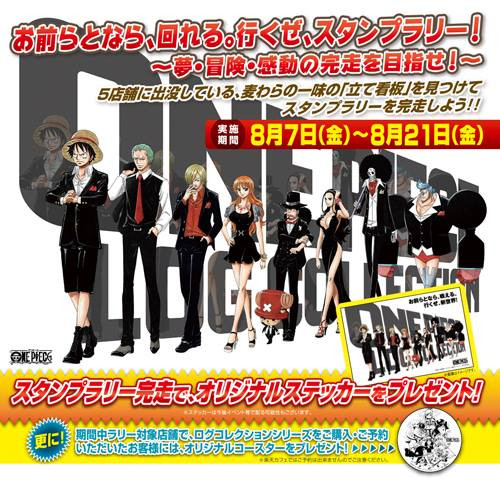 There is also an accompanying stamp rally in Shibuya with 5 shops participating: Tower Records, Shibuya Tatsuya, the One Piece Straw Hat Store, Animate Shibuya, and Rakuten Cafe. Fans who participate can earn stickers and a collectible coster while supplies last.

The giant posters for the home video release are cool and all, but I'm a bit disappointed that all of the build up was for something as simple as a stamp rally and a DVD release. I feel like the kid in A Christmas Story who got so excited about the decoder ring, only to be told to drink more Ovaltine.