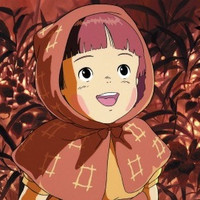 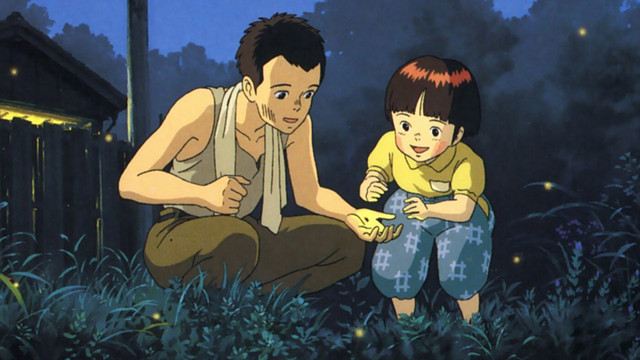 The event kicks off on August 14, 2015, with the airing of Grave of the Fireflies, a heart-breaking 1988 film about 2 orphaned children trying to survive in the midst of World War II. 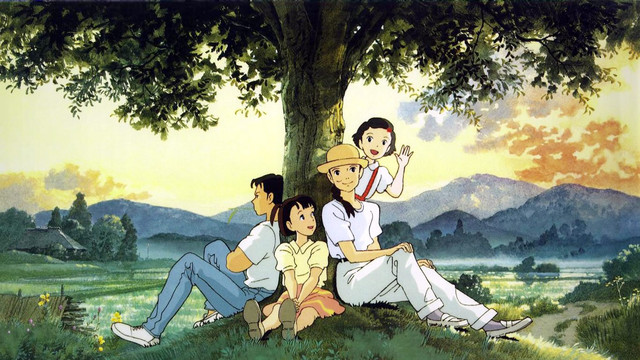 The event continues on August 21, 2015, with the airing of Only Yesterday, a 1991 drama in which an adult woman looks back fondly to the days of her childhood. 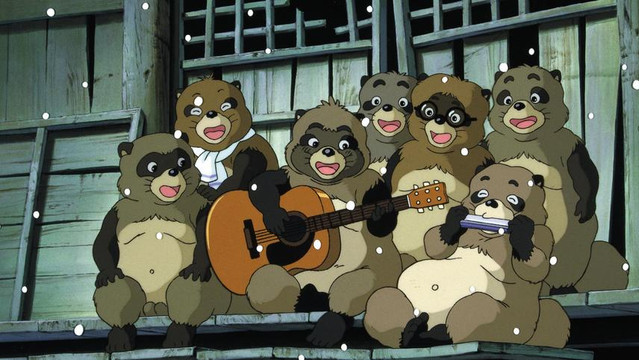 Finally, the event wraps up on August 29, 2015, with the airing of Pom Poko, a whimsical fantasy with strong environmental themes about the difficulties faced by a race of shape-shifting tanuki as modern humans continue to encroach on their natural habitats.