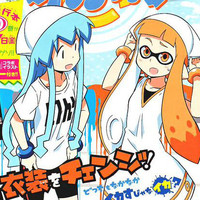 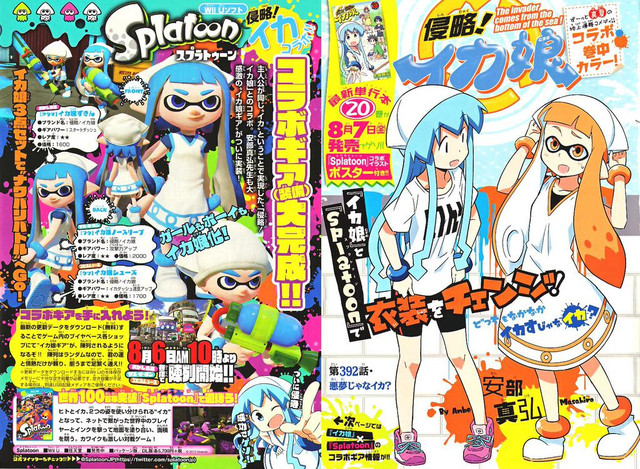 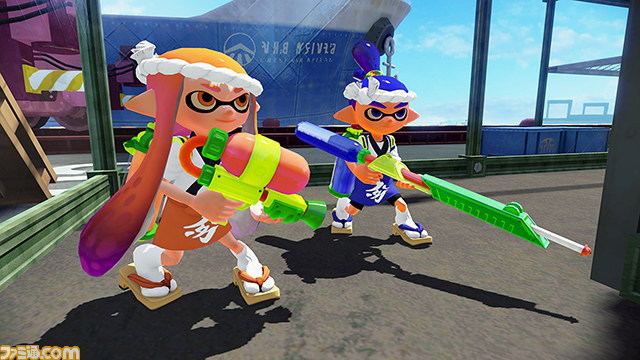 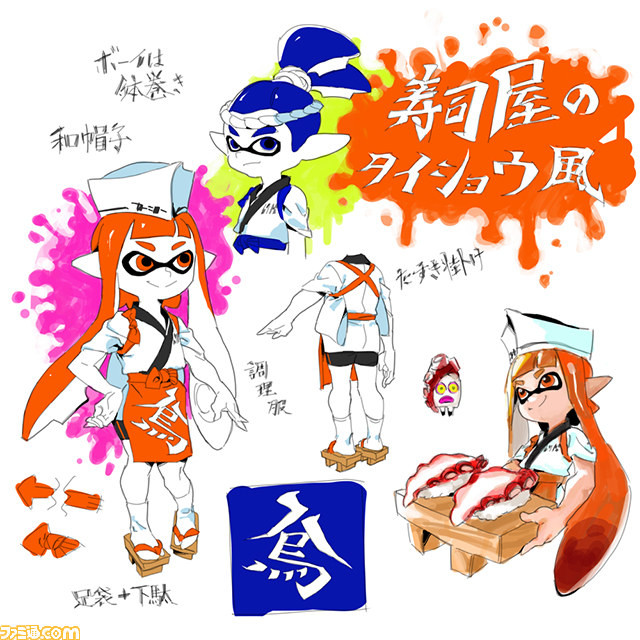 And, there's the new Spinner weapon.