Two lines of tiny toys will be available beginning August 04, 2015 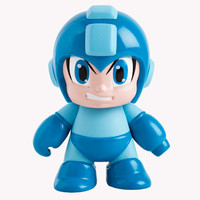 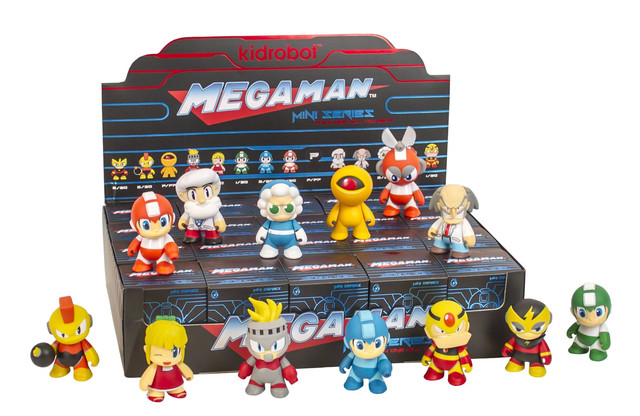 Crunchryoll previously reported on how Kidrobot, an American toymaker, was developing toys featuring the cast of Capcom's Mega Man video games. At the time, the release date was still tentative, but now Kidrobot has announced that two lines of toys - a set of 3 inch mini-figures and a set of tiny key chains - will be available beginning August 04, 2015. 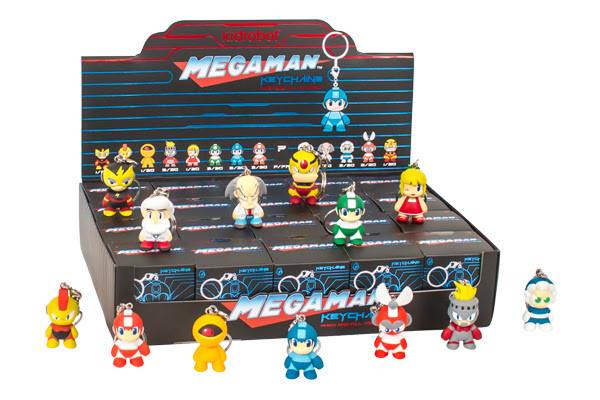 Both lines of toys will be released in "blind box" format and will be available for purchase online through the Kidrobot website and other retail locations. 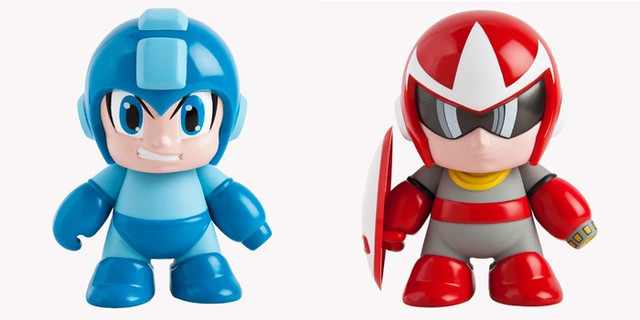 A pair of larger, 7 inch figures for Mega Man and Proto Man are also available. These larger figures retail for $49.99 each.

The Evolution of Anime Figures